B.C. police investigating after brawl breaks out between teens, adults 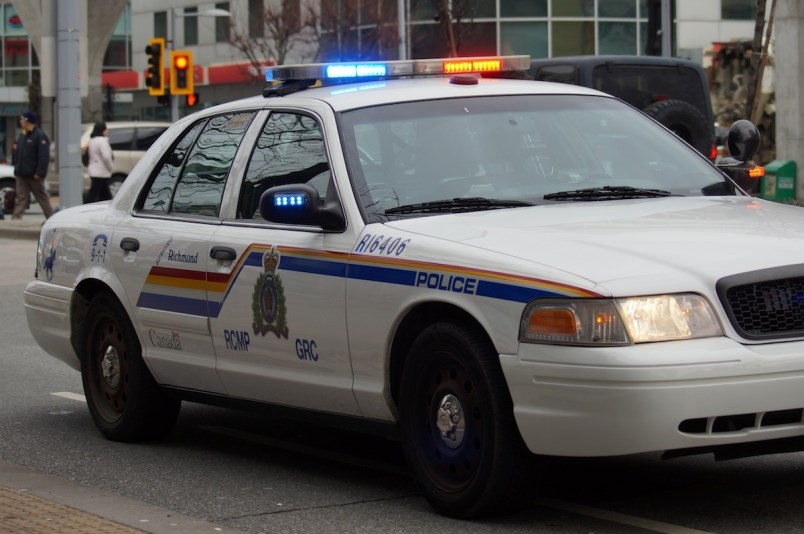 A group of teenage boys and adults got into a large physical altercation on Sunday afternoon (Aug. 9), leaving many of the people involved bloody and bruised.

"Frontline officers attended the scene immediately and spoke with two groups involved in the altercation, one group of male youths and a group of adults," says Const. Solana Pare.

"Following the investigation of speaking with the individuals involved as well as witnesses on scene and review of videos taken which show a portion of the incident, it was determined that both groups challenged each other which escalated in a physical altercation."

Individuals from both groups were treated on scene for minor injuries.

Jenn Lamont, one of the adult individuals involved in the incident, took to Facebook to tell her side of the story in a post that was shared several hundred times.

She explains her husband and friend were outside sitting on her deck when they heard kids screaming and swearing nearby. The situation quickly escalated when the teenage boys were asked to quiet down and to refrain from swearing since younger children were nearby.

Lamont says she was returning from the grocery store when she first encountered the group of teenagers.

"We drove up to the scene of these boys attacking my husband and friend and my five-year-old daughter was traumatized," Lamont said in the Facebook post.

Lamont says when she started filming the teenagers from her vehicle, one allegedly grabbed her cellphone prompting her to get out and chase him.

"I chased him and one of the other ones tripped me, threw me onto the pavement," she wrote.

Other posts on social media suggest the teenage boys threw large rocks at the adults while screaming.

"The West Kelowna RCMP think that these kids can’t be charged because they are minors? What the hell is wrong with this picture? Moral of the story is these kids can assault you in broad daylight and get away with it. And if I retaliate they can charge me. Something is highly flawed with this system!" wrote Lamont.

Lamont also alleged that the boys were involved in a sexual assault of a 10-year-old girl earlier that day, something Const. Pare says they are investigating.

In response to Lamont's post, the West Kelowna RCMP said that criminal charges can be pursued against anyone 12-years-old or older, given the evidence, witnesses and substance of allegations.