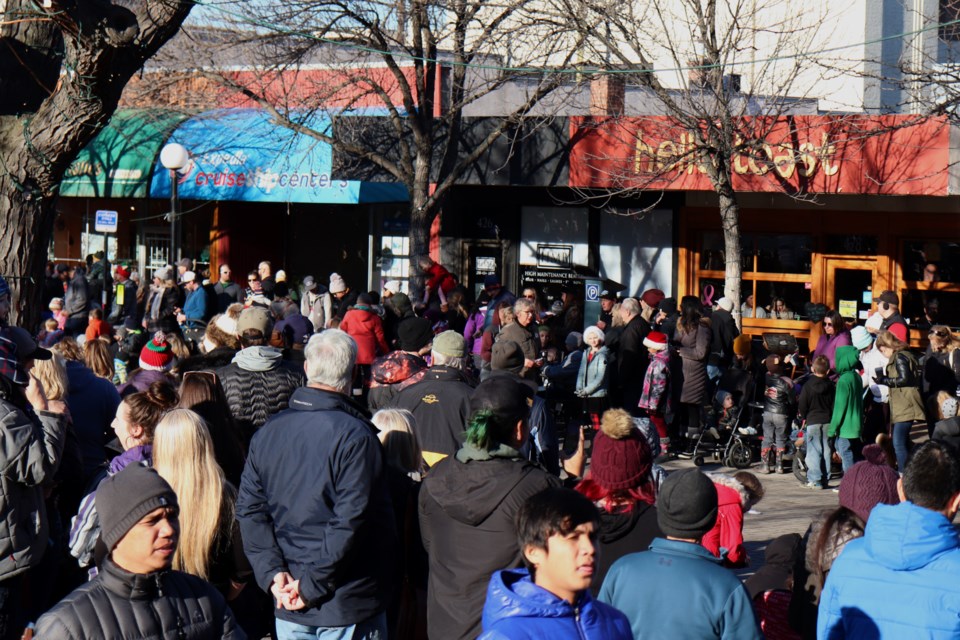 B.C. hit a new milestone as its population surpassed five million people for the first time on record as of Oct. 1, 2018.

International migration has underpinned growth in recent quarters, offsetting weakness in net flows from other provinces.

Net interprovincial migration has trended lower since peaking in early 2016, but the third quarter of 2018 was the first time since early 2013 that B.C. lost more people than it gained (down 1,217 persons). This trimmed the latest four-quarter period gain to 5,474 persons, compared with the increase of 15,186 persons observed in the third quarter of 2017.

International migration trends have been much brighter. Since bottoming in late 2016, the flow of international immigrants moving permanently to Canada has risen strongly and the number of non-permanent residents has surged. The latter includes those on work permits, students and, to a lesser extent, refugees.

Four-quarter net international migration reached 59,466 persons compared with 42,787 persons in the third quarter of 2017. The province may be benefiting from a wave of interest as Canada seeks to increase immigration intakes and would-be migrants choose Canada over the U.S. due to political considerations.

Year-over-year, earnings were up 2.7 per cent, with the underlying trend up three per cent. Goods-producing sectors were up 3.1 per cent, led by forestry (up 19 per cent) and mining and oil and gas (up 14 per cent). These were offset by a 2.7 per cent dip in manufacturing and a six per cent drop in utilities earnings. The services sector’s 2.6 per cent increase in weekly earnings was led by a 7.9 per cent surge in real estate rental and leasing, a 7.2 per cent rise in retail trade and a 6.1 per cent increase in accommodations and food services.