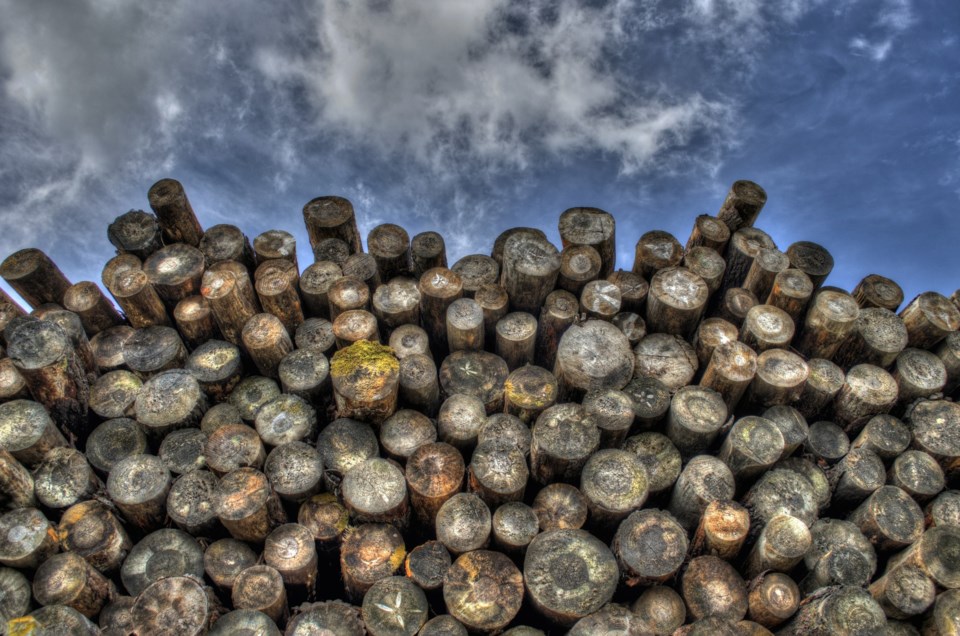 “Numerous advantages” point to British Columba leading the West and potentially the rest of Canada in an economic recovery from COVID-19 over the next year, according to an outlook from the Conference Board of Canada.

But the authors of the board’s unveven recovery – provincial outlook, released August 24,concede that if a vaccine is not found and the nation is forced into another national lockdown, all bets are off the table.

“The country’s ability to avoid a second severe outbreak of COVID-19 will be critical determinants of the country’s growth trajectory over the medium term,” the report cautions.

“[British Columbia’s] numerous advantages boost the prospect s for a recovery,” the report found. These advantages include the relative success at flattening the COV19-19 infection curve, but are mostly tied to ongoing major construction projects in the resource sector.

These include the multibillion-dollar liquified natural gas (LNG) export terminal and related pipeline construction in northern B.C.; the Trans Mountain pipeline that is being built from the Alberta oilsands to ports in the Lower Mainland; and the construction of BC Hydro’s Site-C dam on the Peace River.

Recently, a surge in U.S. and Canadian home building has driven North American lumber prices up 75 per cent from a year earlier, to US$500 per thousand board feet, according to Forest Economic Advisors, which could help B.C.’s struggling forest sector.

Also, residential sales have been stronger than expected, reports the BC Real Estate Association. In July, total housing sales dollar volume reached $7.8 billion, up 43 per cent from the same month a year earlier.

The Conference Board expects GDP in B.C. to decline by a relatively modest 5.5 per cent this year before rebounding and expanding by 6.7 per cent in 2021, which would match the projected national recovery and be the highest growth in Western Canada.

In July, the B.C. economy had approximately 165,000 fewer jobs than in February (down 6.5 per cent). The largest job losses occurred in wholesale and retail trade and in the accommodation and food services sectors.

The B.C. government began the year in a position of strength, projecting a budget surplus for fiscal 2020–21 of $227 million. However, largely due to COVID-19, the province is now forecasting a $12.5 billion deficit for this year.

The Conference Board forecast assumes that a COVID-19 vaccine will be available in Canada by June 2021 and that there will be no national lockdown due to a second wave of the pandemic, though some provinces may face increased pressure.

B.C. is already seeing signs of tighter restrictions as COVID-19 cases spiked since the province began reopening. As of August 21, masks became mandatory on all public transport, and the first fines were being levied on those ignoring social-distancing measures.