B.C. ranks in middle of pack in report on prosperity

Business Council of BC's Prosperity Index pegs economic well-being across the country and around the world
0
Sep 21, 2019 9:05 AM By: Glacier Media 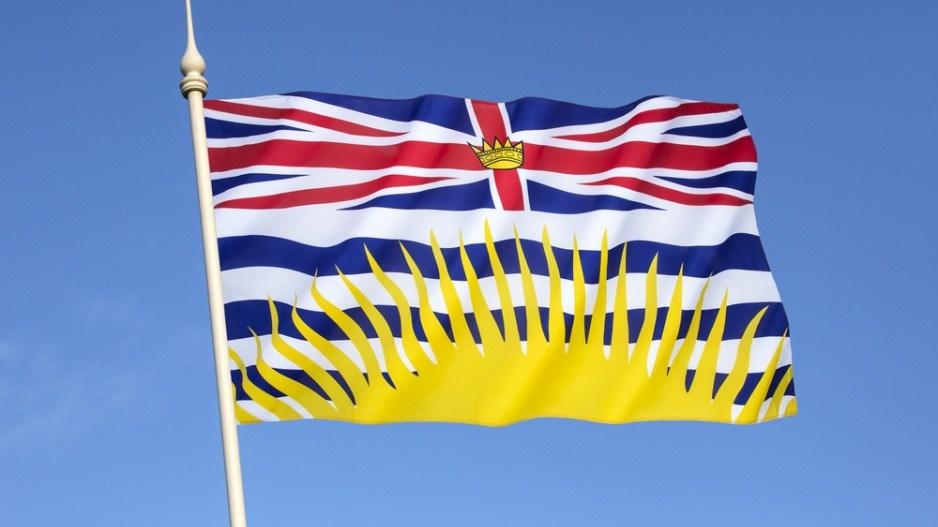 A new report from the Business Council of British Columbia called the Prosperity Index is aimed at determining whether overall living standards in B.C are improving over time, and offering insights on how to improve them.

The index attempts to boil down Canada’s and British Columbia’s overall well-being to a single ranking. Using data from 2017, the report found that Canada and B.C. aren’t performing at the level of the globe’s top economic powerhouses like the United States, Japan and Germany.

The report uses metrics like gross domestic product (GDP) per capita and research and development investment to compare the business environment and economic and societal well-being of Canada to some of the globe’s largest and most innovative economies, including three of the best-performing U.S. states and major developed countries.

British Columbia ranked 11th overall behind Alberta, the three U.S. states and most countries. However, B.C. did perform better than Ontario, Quebec, the U.K. and New Zealand.

British Columbia has a lower GDP per capita than western U.S. states like Washington and California that are international hubs for the global technology sector. The report uses this as an indicator of the province’s standard of living, suggesting that households are generally better off when GDP per capita is high.

B.C. ranked 14th for labour productivity. The only countries it ranked ahead of were Japan and New Zealand. B.C.’s productivity growth, however, outperformed all other countries on the list. The report also looked at non-residential investment when measuring the business environment. As a percentage of GDP, B.C. had greater investment than the U.S., the U.K., Quebec and Ontario, however, B.C. ranks 11th out of 18, as the U.S. states were excluded from this ranking.

British Columbia also had less R&D investment as a percentage of GDP than many of the jurisdictions studied, including Japan, Washington and California. Despite being beat by the homes of Amazon and Samsung, British Columbia had greater tech investment than other provinces with the exception of Ontario and Quebec.

The report says it politicians, community and business leaders can use it to make better decisions by examining the experiences, policies and practices of top performing jurisdictions.