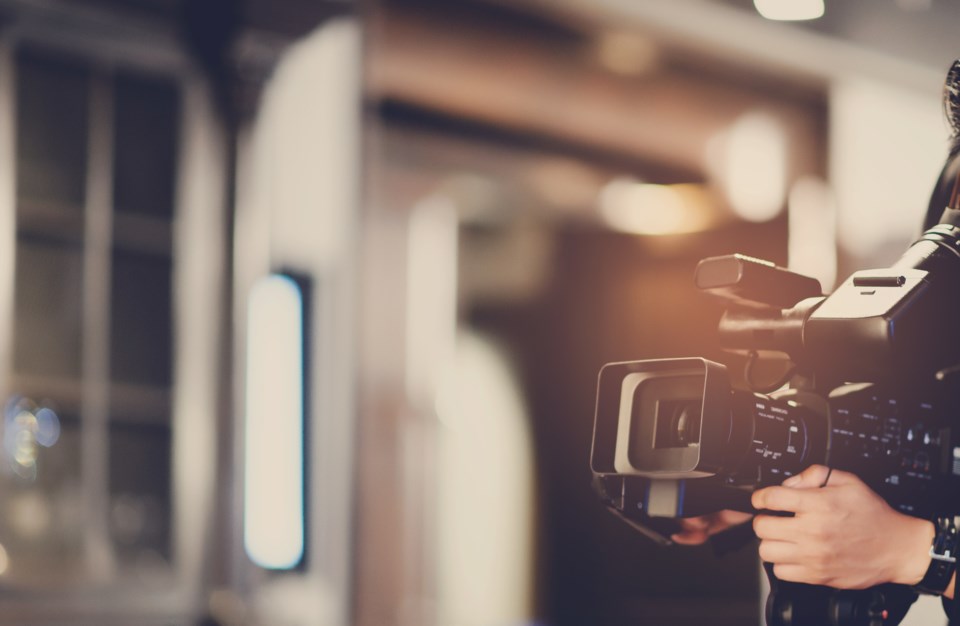 The province is looking to tighten the focus on local film productions with $2 million in funding for developing and producing new projects.

It comes at a time when the industry is slowly resuming production following widespread shutdowns at the outset of the pandemic in March.

Some shoots began again over the summer with new safety guidelines covering everything from PPE to physical distancing to on-set catering.

But the fortunes of B.C.’s film and TV sector remain tightly linked to the U.S.

Film and TV production volume in B.C. reached $3.4 billion in the 2018-19 fiscal year, according to the Canadian Media Producers Association’s (CMPA) Profile 2019 report released in April.

Big gains were made in Canadian TV productions in B.C., growing 9.3 per cent year over year to $482 million.

And Canadian theatrical productions in B.C. more than doubled from $10 million to $21 million during that same period.

However, all the data was all compiled in the previous fiscal year (April 1, 2018 to March 31, 2019), which concluded 11 months before the COVID-19 pandemic shut down production on film and TV shows across the globe.

Other initiatives have launched in recent years with the goal of spurring local creatives who often find themselves competing for crews, stages and locations with well-financed Hollywood fare.

Among efforts being undertaken is the Pacific Screenwriting Program, a five-year program funded by the CMPA, Netflix Inc. (Nasdaq:NFLX) and Creative BC, the non-profit agency charged with promoting the province’s film and TV sector.

The program’s first cohort kicked off a 10-week writers room in January 2019 under the supervision of screenwriter Sarah Dodd (Motive, Cardinal) in a bid to develop a series idea to be pitched to domestic and global buyers.

In 2019, the Directors Guild of Canada’s B.C. chapter (DGC) launched an initiative to get more local directors hired on productions filmed in the province.

The awareness campaign saw the DGC facilitating meetings and flights down to Los Angeles prior to the pandemic for B.C. directors to meet with producers, as well as film showcases to raise the profile of their credits, panel discussions, career development and a new directors.ca online hiring directory.

The website allows producers to filter through results to find directors who may have special skills, such as one who can speak another language or has shot underwater.

Creative BC will be handling the $2 million fund.

Money will be used to support the development — research and scriptwriting — as well as the production costs associated with a film or TV show, such as hiring a crew or renting equipment.

Lark Productions president Erin Haskett, whose company has produced documentary series such as Paramedics: Life on the Line for the Knowledge Network and the scripted police procedural Motive for CTV, said in a statement the funding would help domestic producers leverage investment from national and international partners.

“With productions steadily getting back to work, the announcement of the new Domestic Motion Picture Fund could not have come at a better time. This type of fund creates opportunities for producers to develop intellectual property, [and] attract and retain talent in B.C.,” she said.