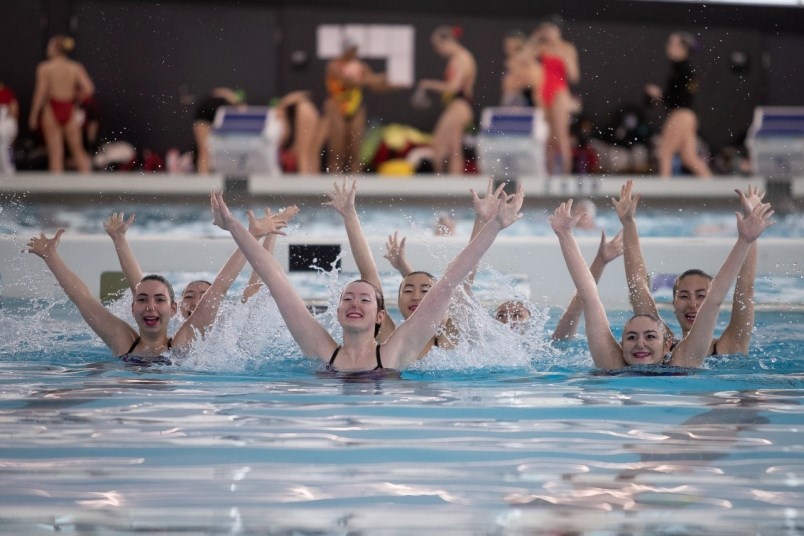 A UBC medical student from Coquitlam has launched a virtual matchmaking service to help incoming university students make friends at a time when the pandemic has snuffed out the traditional rights of passage associated with the first year of university.

Chenille Wong, a graduate of Pinetree secondary, said her and a group of friends in Ontario developed the idea after their university classes were halted and they were forced to finish their studies away from campus without the face-to-face support of friends and professors.

That’s when the team of eight decided to come up with Sociable, a non-profit that networks first years separated by the new realities of a pandemic world.

“I made so many friends in first year. With the pandemic and virtual learning, it’s going to be so hard. We want to help solve that problem.”

Only instead of finding love interests, the group is looking to help virtually forge friendships as universities remain physically shut.

Anyone from UBC, SFU or any university in Ontario can sign up. The first step is completing a Google Forms survey with questions about your academic and extra-curricular interests; whether you identify as introvert, extroverts or a bit of both; and if you are an international student, whether you’d like to join others like you or get mixed in with the general student population.

Students are then put into Facebook Messenger groups of 10, size that is meant to both offer a diverse range of people and encourage people to come out of their shell.

Next, Sociable will send some ice-breakers to the group to get them talking. Then they back off and let the new virtual acquaintances get to know each other, only checking in to get feedback and improve their matchmaking skills for the next intake of students.

“Residences are going to be closed or minimally operating,” she said, referring to student housing. “A lot of first years won’t make that connection they would if they were open.”

“We want to help solve that problem.”

Since UBC shut its doors, Wong said life as a student has been difficult. When she moved back home to Coquitlam, she found it tough to focus on lectures and get the kind of access to professors she used to have.

After her summer job as a lifeguard and swim instructor at Coquitlam pools fell through, she’s focused on volunteering, including mentoring a recent high school graduate also headed to UBC.

“They are definitely disappointed but also more anxious. They don’t know how this online experience is going to be,” she said.

Where Wong’s synchronized swimming team hasn’t reached out and doesn’t appear to be poised to train anytime soon, her volunteer work for World Vision is looking to continue its charity work virtually.

“I try to tell her there’s still lots of options,” said Wong.

And Wong has taken her own advice, offering free virtual piano concerts to seniors homes across Metro Vancouver and in Ontario where residents have been on lockdown for months.

With more than 1,000 people signed up to the friend matchmaker so far, building Sociable has shown Wong just how much young students like her are craving a chance get involved and meet new people at a time they’ve never felt further apart.

“It’s surpassed all our expectations. We were super shocked,” she said.