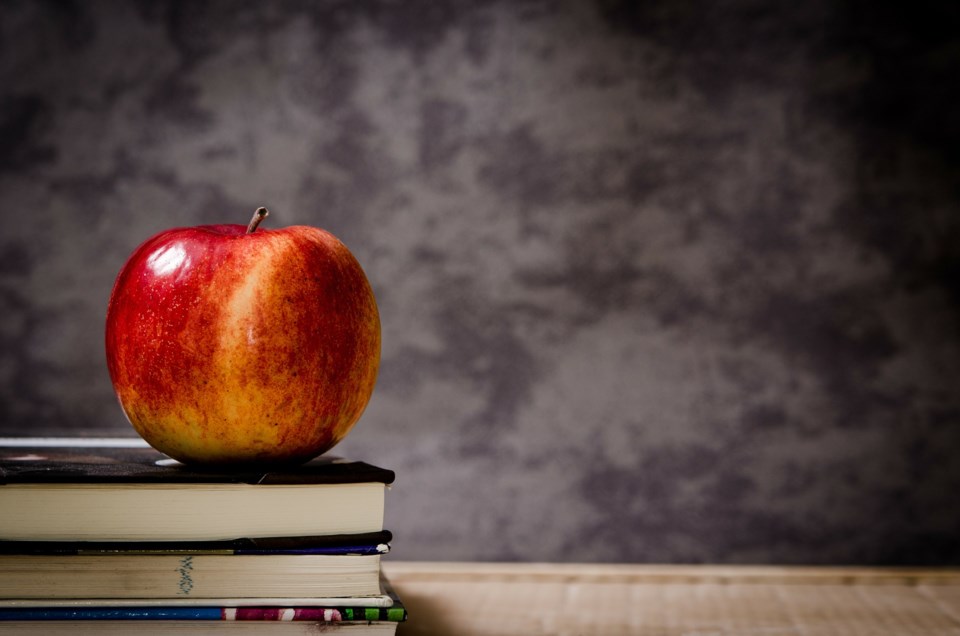 It’s unlikely that B.C. students will return to school “as they know it” before September, Prime Minister John Horgan said Wednesday (April 29).

However, Horgan said that some students could be returning to classrooms before then.

“We don’t anticipate a regular return to education as we know it until into September,” said Horgan.

“But we do expect a gradual increase of the number of students in classrooms, and we’re working with all of the stakeholders…to make that happen.”

Horgan made the statement during a press conference Wednesday afternoon, where he announced the province would be extending its state of emergency for another two weeks.

He also said that B.C. will be presenting its plan for reopening the economy sometime next week, which will follw a “slow, methodical, phased-in" approach.

On Tuesday, education minister Rob Fleming said that B.C. is currently exploring a phased return to classroom education for kindergarten to Grade 12 students, and will continue to take direction from the provincial health officer, premier and cabinet.

Fleming said the province is planning for a number of scenarios, including some level of in-class instruction and health and safety protocols. He also said that B.C. is closely watching how other jurisdictions choose to send students back to school.

Meanwhile, most elementary students in Quebec will start returning to class May 11, officials announced earlier this week. Daycares will also gradually reopen. In Montreal, the reopening date will be May 19.

Class sizes, however, will be limited and all other schools – including high schools, universities and colleges – won’t reopen until late August.

While a few other provinces, including Ontario, New Brunswick and Saskatchewan, have announced their plans for reopening their economies, none have provided a date for when students may return to in-class studies.