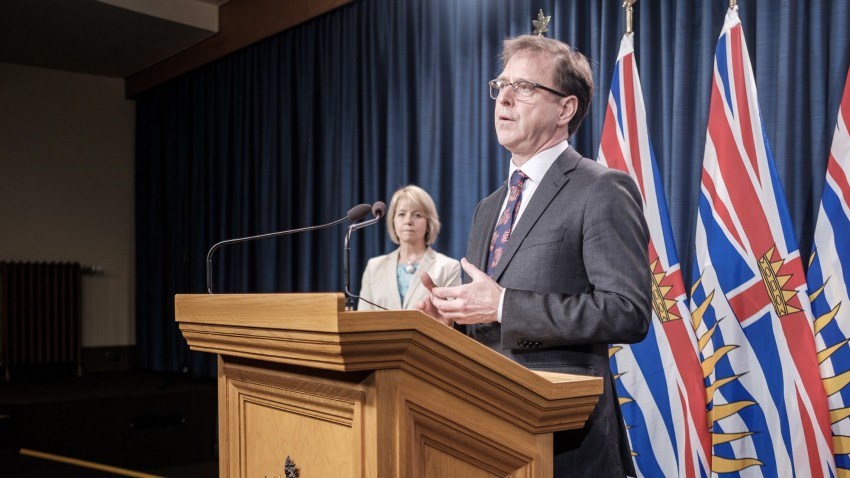 B.C. is set to take a great leap forward in providing team-based health care, according to Health Minister Adrian Dix.

Today (Sept. 15), he announced $78.54 million in new funding to create what he called 22 new primary care networks, which are essentially groups of health care practitioners who work as a team, are able to communicate digitally in an improved way and are better coordinated than health practitioners were decades ago.

The province recently created 17 of these primary care networks, and those networks have hired 231 new professionals, Dix said.

"Primary care networks will become the backbone, and are being the backbone of team-based care in B.C.," Dix said.

He added that "the broader story [is] that we need to work together, and those health professionals will be working together and connecting to each other digitally to give patients the care that they need."