B.C. Votes 2020: Where, when and how to vote throughout Prince George 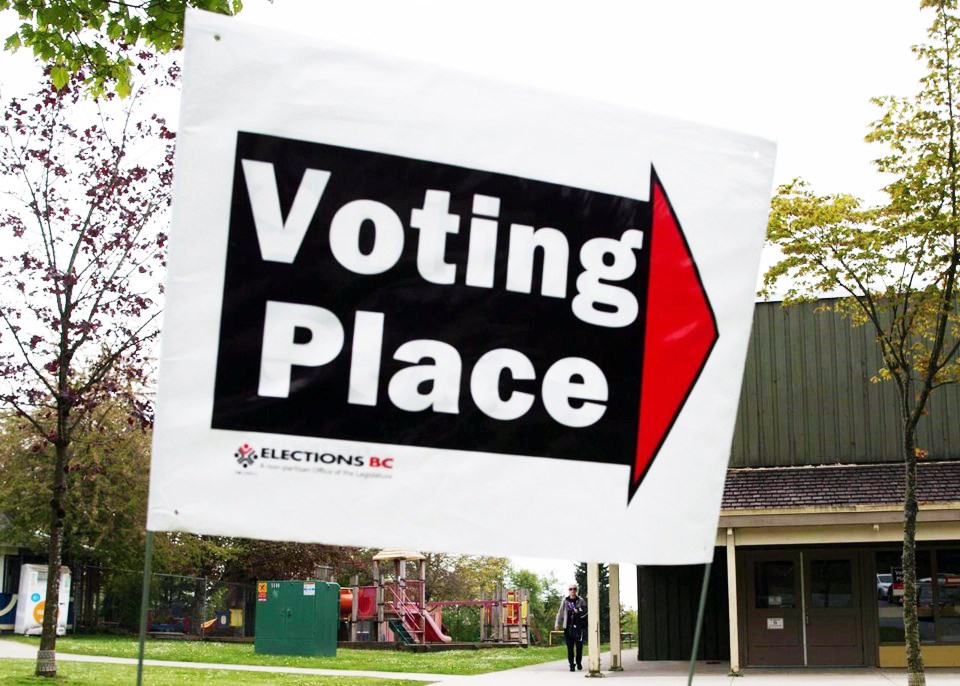 With less than two weeks to go and the unprecedented times the world is in due to COVID-19, you might be wondering how, where and when you can vote during the upcoming snap provincial election scheduled for Oct. 24.

Here's what ID you'll need, how to vote by mail, candidates in the local ridings and other details you should know.

WHERE, HOW TO VOTE IN PRINCE GEORGE

CANDIDATES IN BOTH PRINCE GEORGE RIDINGS

Provincially, here are the number of candidates running from each party:

There are lots of ways to vote safely in the upcoming Provincial General Election. Learn more and cast your vote by Oct 24 https://t.co/Xsv9Dr6tn1 #iVoteBC

BC Urban Mayors’ Caucus, including Prince George, calls for commitments from all provincial parties
Sep 30, 2020 1:35 PM