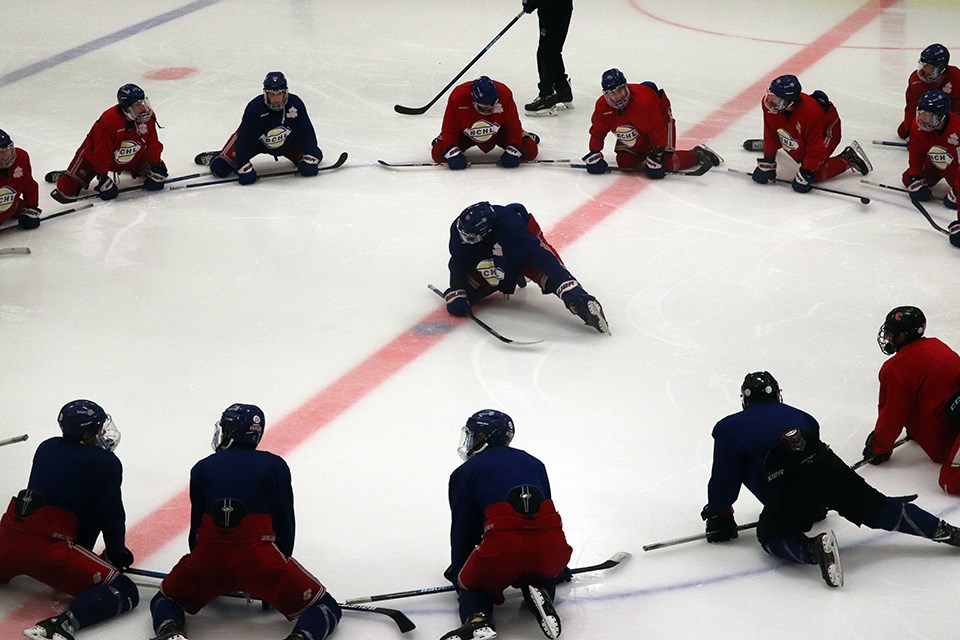 It's been confirmed that COVID-19 tests have come back positive among the Prince George Spruce Kings.

According to a statement from the BCHL, 'multiple' members received lab-confirmed results for the virus and are currently under quarantine as directed by Northern Health.

The league says, per its safety plan, it also told the Provincial Health Office of the cases, the amount of which is unknown at this time.

No other comments are being made as of this publication (Feb. 19) by the BCHL of the Spruce Kings.

The team tells PrinceGeorgeMatters an update is expected to be provided in the coming days.

"At this point, the affected team members and all close contacts have been placed in a 14-day quarantine and anyone showing symptoms will be tested as soon as possible," the statement reads.

"The PHO will dictate any further measures they may feel are necessary, based on the results of those additional tests and the protocols agreed to in the BCHL’s COVID-19 Safety Plan."

When the BCHL took part in its extended exhibition season in awaiting a potential 2020-21 campaign, a total of three players tested positive for COVID-19 cases, including two members of the Penticton Vees and one with the Surrey Eagles.

Current provincial public health orders prohibit sports, games and travel, until further notice, but Dr. Bonnie Henry indicated on Feb. 5 that restrictions could be eased at the end of the month if the situation improves.

Northern Health has recorded 4,227 COVID-19 infections since March last year, which has included 102 deaths from the virus.

There are currently nine people in critical care among 28 hospitalizations, 316 active cases and 3,797 recoveries.