Season during pandemic to take place depending on final call from PHO
Sep 11, 2020 12:35 PM By: Kyle Balzer 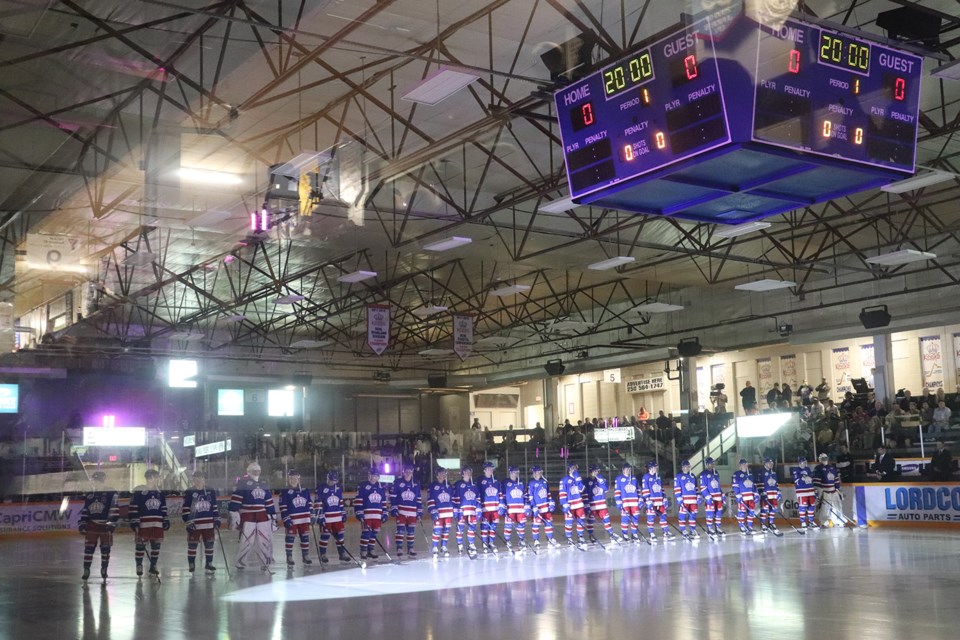 Regardless of the COVID-19 situation this winter, it appears the BC Hockey League (BCHL) will go through with some sort of a 2020-21 season.

Today (Sept. 11), officials announced if the Provincial Health Office doesn’t approve its original scenario, the league will heavily rely on some player fees, sponsorships and government funding once the year begins, tentatively on Dec. 1.

Plan ‘B’ will also see no fans in the stands compared to its initial proposal of a 25 per cent arena capacity as BCHL teams notably rely on gate revenue, including the Prince George Spruce Kings who are community-owned.

“The fact that we are prepared to play a season without fans does not mean we no longer require financial support from the government,” said BCHL Commissioner Chris Hebb in a news release.

“Player fees will give our teams the ability to survive, but our owners are preparing to take a financial hit to ensure we get to play regular-season games in 2020-21. If anything, this only increases our need for corporate and government support. For the first time in our 60-year league history, we’re asking for players to pay an amount beyond their billet fees. This is solely caused by COVID-19 and we plan on going back to business as usual next season.”

In case the B.C. government says ‘no’ to Plan ‘A,’ the BCHL says it’ll look to find a way to reduce player fees by way of funding and sponsorships.

Board of Governors Chair Graham Fraser recognizes the first proposal may not pan out given the pandemic’s current situation in B.C.

“This new scenario allows us to have a fall-back plan if that does not occur. Even if we end up going with the alternative, we may have the opportunity to introduce fans into the stands later in the season and into the playoffs, which would, in turn, reduce costs for the players and their families.”

Under current viaSport return-to-play regulations, teams will play in regional cohorts, and the BCHL says it’ll split the 18-team league into groups of four..

It’s not known which teams the Spruce Kings would be grouped with, but it's worth noting the team was shuffled to the Interior Conference in a realignment decision made by the BCHL on Feb. 3.

Should a team be scheduled to play another outside of their cohort, a 14-day quarantine period will be mandatory during the rotation.

The BCHL’s back-up plan was approved unanimously on Thursday (Sept. 10) via a conference call with its Board of Governors.

The league says an exhibition schedule will be released ‘in the coming weeks.’