Business Development Bank of Canada says nearly half of B.C. employers have had difficulty hiring workers in the past year
Sep 5, 2018 3:35 PM By: Glacier Media 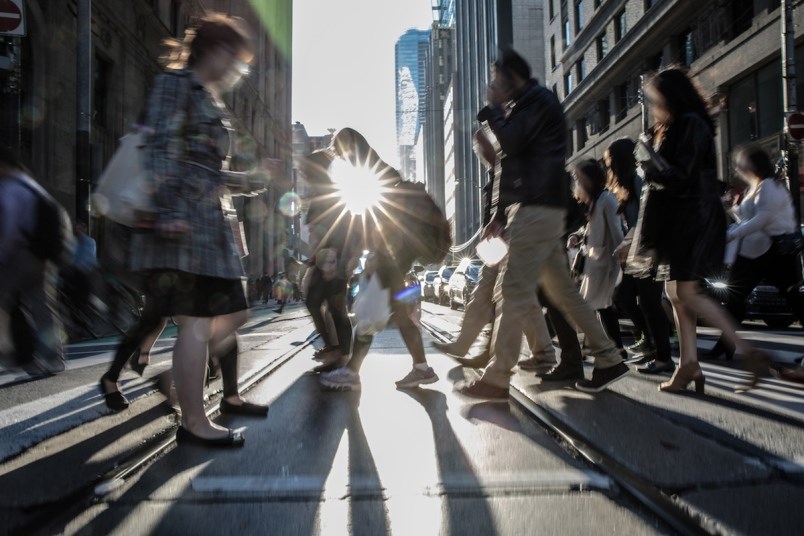 B.C. has an aging population and not as many young people in the workforce so it's labour shortage is not a temporary blip, says the Business Development Bank of Canada. (via iStock)

British Columbia’s humming economy is also ratcheting up acute hiring problems for employers, according to a new study from the Business Development Bank of Canada.

Survey results included in the report reveal 45 per cent of the province’s employers say they’ve had difficulties hiring new workers over the past year.

“The economy has been doing quite well so we need to hire more people,” BDC chief economist Pierre Cleroux told Business in Vancouver.

He added that labour shortages have been particularly acute on the West Coast, where the economy has been performing better than the rest of the country.

“We have an aging population in Canada and British Columbia, so there’s not as many young people entering the workforce [as] before,” Cleroux said.

B.C. was eclipsed only by Atlantic Canada , where 50 per cent of employers said they’ve had trouble hiring over the past year.

“We believe it’s going to last about 10 years.”

The one-decade estimate is based on the fact the province experienced a “mini-baby boom” 10 years ago, he said.

It will take 10 more years for those young people to then enter the workforce.

In the meantime, Cleroux said it’s up to employers to change their perceptions and begin looking more seriously at hiring new immigrants and people with disabilities.

“As the population gets older, I think we won’t have a choice,” he said.