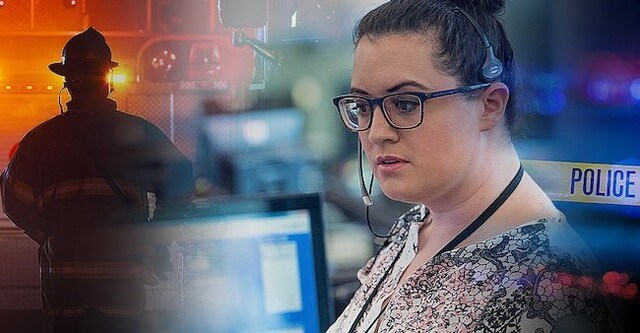 E-Comm began answering 911 calls and providing police and fire dispatch services in the Lower Mainland on June 8, 1999. Its creation came in the wake of the 1994 Stanley Cup riots in Vancouver, when police and first responder communication systems were unable to handle the amount of radio traffic.

Today, E-Comm serves most of the province from two centres, one in the Lower Mainland and the other built last year in Saanich, on Vancouver Island.

In the report, board chair Doug Campbell says the organization will focus on changing technology over the next five to seven years.

"The plan will help guide us as we tackle new challenges head on in new and innovative ways. Some of these factors include adapting to changing technology, competing for talent or ensuring the public and first responders benefit from strong and resilient systems and services. Moreover, the plan will help us prepare for Next Generation 911, when Canadians will eventually be able to use a variety of communications services, including text messaging, to access 911," said Campbell.