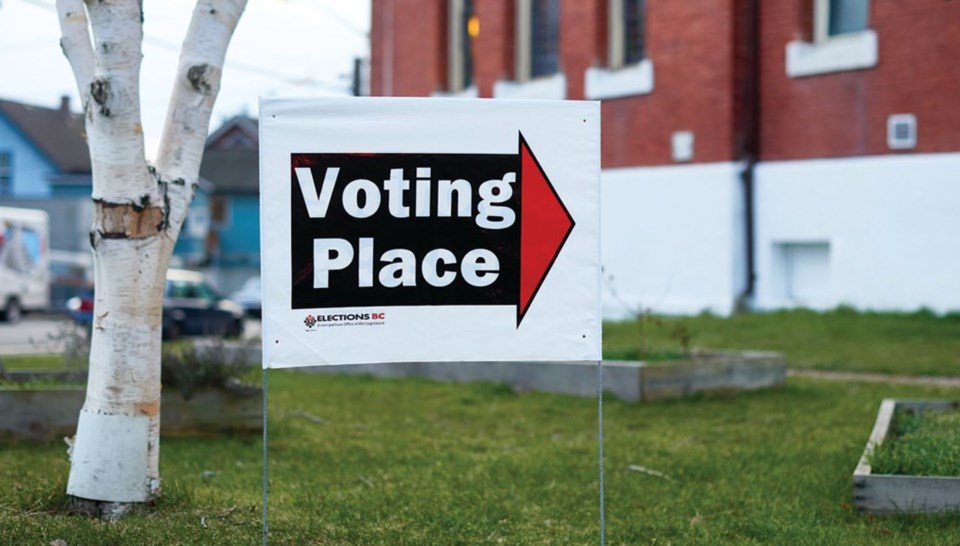 More Prince George voters decided to take advantage of advance polling on the last day to do so.

As per Elections BC data released today (Oct. 22), 1,224 Prince George-Mackenzie voters cast ballots yesterday (Oct. 21), its highest number to date, out of a total of 34,433 registered voters.

Prince George-Valemount had its second-highest day of advance voting with 1,391 ballots recorded out of 26,700 registered residents.

The two ridings combined filled out 13,611 ballots out of 71,133 registered voters, which equates to 19 per cent

In Prince George-Mackenzie, a total of 4,652 packages were requested by voters out of the 34,433 registered voters which equals 14 per cent.

Prince George-Valemount voters requested 4,563 vote-by-mail packages out of the 36,700 registered voters which equates to 12 per cent.

The estimated number of returned packages does not include:

Electronic documents (e.g. e-bills) and electronic scans of a paper document are acceptable; hand-written information on a document is not.