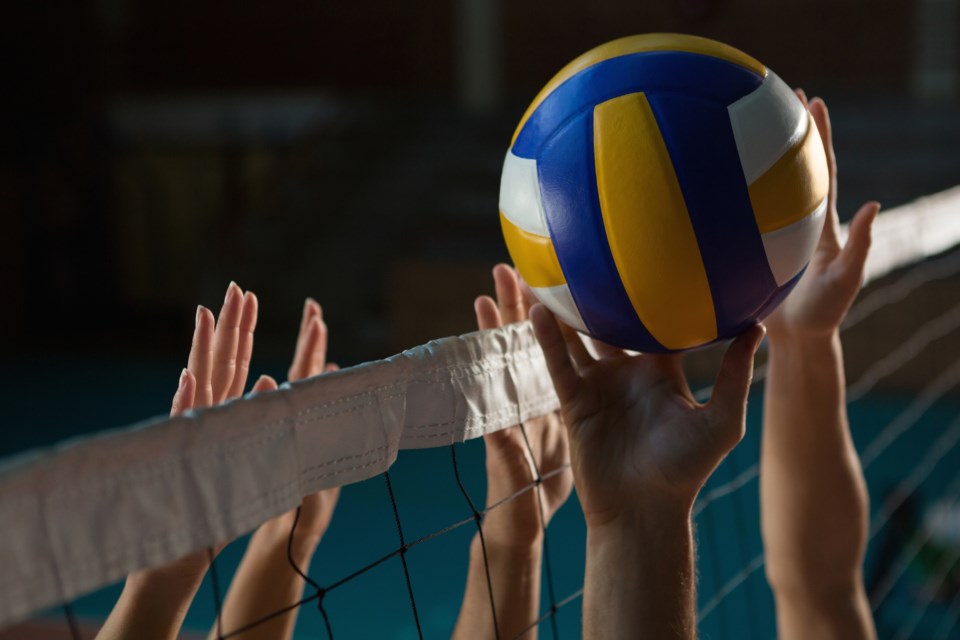 A successful bid to host one of the biggest volleyball events in the western hemisphere as now been served a cancellation notice.

Prince George is no longer hosting the 2019 U-19 Men’s Pan-American Cup in July due to scheduling conflicts and a lack of funding.

"Due to a combination of circumstances, and after consultation with the local organizers, we, unfortunately, are not able to host the event this year," said Alan Ahac, Volleyball Canada’s Director of International Events in a statement.

In September 2018, the Prince George host committee lead Dan Drezet got approval from City Council of a $10,000 funding to complete the $75,000 bid, in which the Youth Volleyball Club had already raised $65,000 prior.

However, Ahac goes on to say it was the National organization who had the issue of securing money they needed to help Drezet's bid team.

"We are confident that the local organizing committee comprised of Prince George Youth Volleyball Club, City of Prince George, University of Northern British Columbia and Tourism Prince George were on the right track to do a great job hosting, but we were unable to achieve the level of federal and provincial funding support required to undertake a financially viable event."

According to the release, there was also an issue of timing as the Pan-American Cup would’ve acted as a qualifier for the U-19 World Championship.

However, the summer event did not ‘match the qualification process,’ fearing the tournament would be less attractive for competing countries from North and South America, and sponsorships could potentially fall through as a result.

"Volleyball Canada is committed to hosting meaningful and financially viable events,” adds Ahac. “Although we are saddened that we will not be heading to Prince George in 2019, we’re hopeful that we can work together in the future."

We’ve reached out to committee lead Dan Drezet for comment, but he has yet to respond.

Volleyball Canada made the cancellation announcement on March 1.

There’s been no announcement since on if the tournament will go forward in another city by NORCECA, the governing body for North, Central, and South American volleyball.