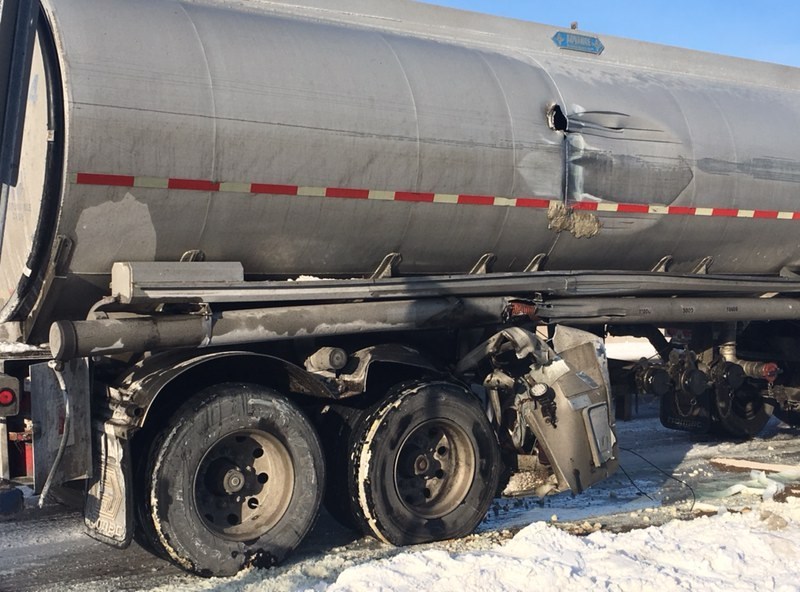 Canada’s oil and gas sector continues to bleed jobs, according to the latest data from Statistics Canada.

Direct oil and gas employment declined by more than 3,000 positions in April, with about 40 per cent of the net job losses in Alberta, PetroLMI said on Friday.

Total direct employment of 194,500 workers in April was down approximately 1.5 percent compared to 197,600 workers in March.

Alberta saw the bulk of the job losses in April, or about 1,200 positions. This reduced the province’s direct oil and gas workforce to approximately 145,100, PetroLMI said.

British Columbia was the only province to see an increase in oil and gas employment, up 2.3 per cent (or 300 jobs), while Saskatchewan, Central Canada and Atlantic Canada also experienced losses in April.

Year-over-year, oil and gas jobs increased across Canada by approximately 2,400 compared to April 2018, however employment in Alberta and Saskatchewan decreased by nearly three per cent and 1.5 per cent respectively.

This resulted in a loss of 4,300 jobs in Alberta and 200 jobs in Saskatchewan, PetroLMI said.

“While some of the job declines in the oil and gas services sub-sector may be related to the start of spring break-up, the decline in capital spending and uncertainty over market access continues to impact hiring,” Howes said.