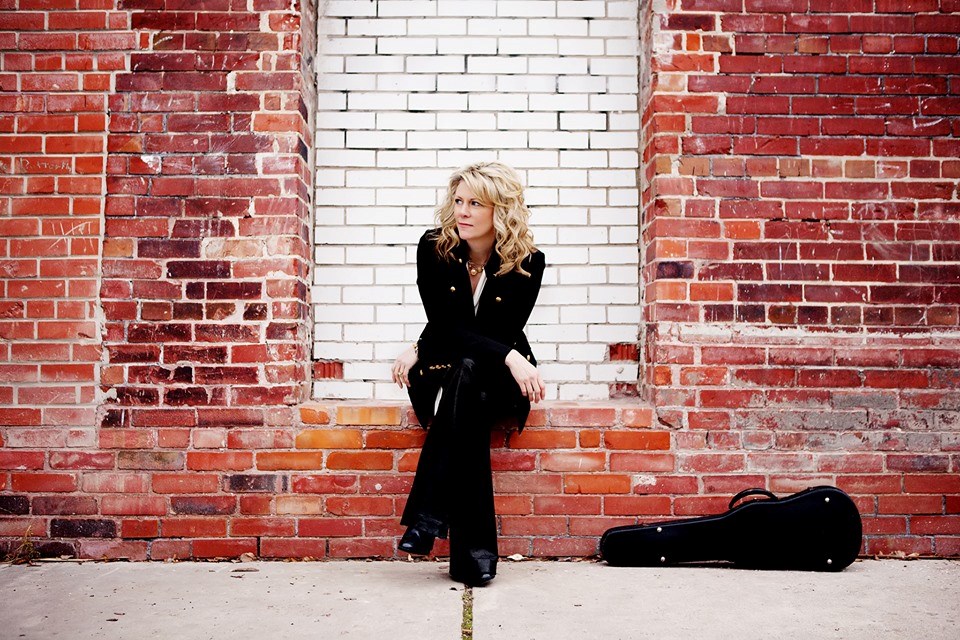 Canada’s most renowned fiddler, Natalie MacMaster, will play a sold-out concert in Prince George next week as part of her latest North American tour.

However, in that time span, she’s been quite busy, recording two albums with her husband Donnell, and having four of her seven children.

“It’s called Sketches because it is more of an outline of music,” says MacMaster, speaking about her new album in an interview with PrinceGeorgeMatters. “I feel like it’s less about the production and the arrangement and more just about the fiddle music, the musicianship, the guitar playing and the tunes.”

“I know his opinion is one more of just an average person who really likes music as opposed to a fiddle enthusiast,” says MacMaster adding fiddle enthusiasts will certainly appreciate it, but it has some crossover appeal. “He really loves this record and that’s big.”

MacMaster has been playing the fiddle for 37 years and has sold over 300,000 albums.

MacMaster says her love of music only grows with age and even though performing has taken on a life of its own she just loves having a fiddle in her hand.

“I look at the fact that I was born in little old Cape Breton and just started in the kitchen wanting to play the melodies,” says MacMaster. “I didn’t intend on any of this and didn’t foresee any of this, and I still look at it as a privilege. I’m so grateful that people still want to share in the experience of hearing Cape Breton music, hearing me, listening to traditions and listening to a new take on old music.” 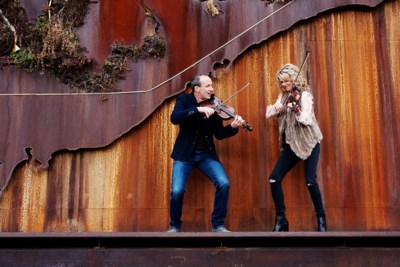 Natalie playing fiddle with her husband Donnell Leahy. (via Natalie MacMaster)
MacMaster’s performance at the Prince George Playhouse on Wednesday, Oct. 23 will feature material from her new album as well as older tunes.

“It’s quite a bit of the new material which is exciting and nerve-wracking too when you try and play new pieces that have never been exposed to the stage before it’s always a different can of worms,” says MacMaster adding that her oldest daughter will also be accompanying her on piano.

She says her kids have definitely inherited their parents' love of music.

The performance will also feature guitarist Tim Edey who travelled from Scotland to join the tour and percussionist Mark Kelso.

Prince George is the seventh stop on her tour, which doesn’t wind down until next January in Ontario.

“I always recharge and feel renewed with a sense of this grand country and how it is united by the fiddle and it is incredible as we travel across,” adds MacMaster.