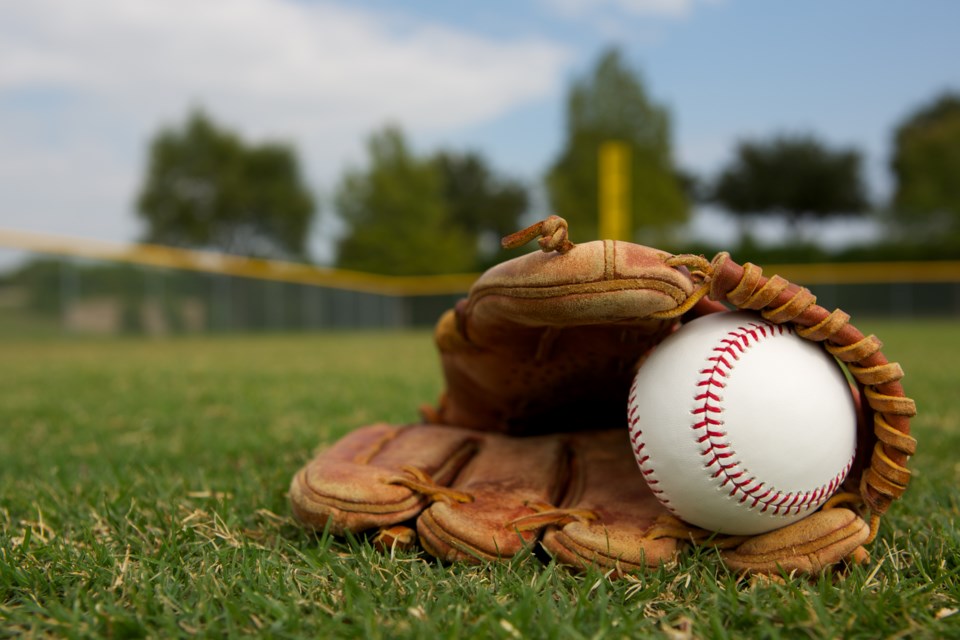 The Canadians could have booked their ticket with a win on Saturday over Mexico at a qualifier tournament, but didn't get the chance to take the field when their game was rained out.

It didn't matter in the end, though, as Cuba helped the Canadians clinch a berth by upsetting the Dominican Republic.

The top four teams at the eight-team regional tournament advanced.

The Canadians (4-2) opened the qualifying tournament with wins over the Dominican Republic, Nicaragua and Cuba, but suffered back-to-back losses against the U.S. and Venezuela before Friday's much-needed victory over Puerto Rico that put them in the top four with a game to go.

Canada, ranked No. 2 in the world in women's baseball behind Japan, won the bronze medal at the last World Cup in 2018. Canada has six World Cup medals in total since the biennial tournament began in 2004.

Japan is the six-time defending champion.

Attempted theft of seaplane ends with collision in Vancouver harbour
Feb 21, 2020 8:25 AM

Diamond Princess evacuees arrive for quarantine in Canada
Feb 21, 2020 7:45 AM
Comments
We welcome your feedback and encourage you to share your thoughts on this story. We ask that you be respectful of others and their points of view, refrain from personal attacks and stay on topic. To learn about our commenting policies and how we moderate, please read our Community Guidelines.