Canfor to curtail operations at all but one of its B.C. sawmills 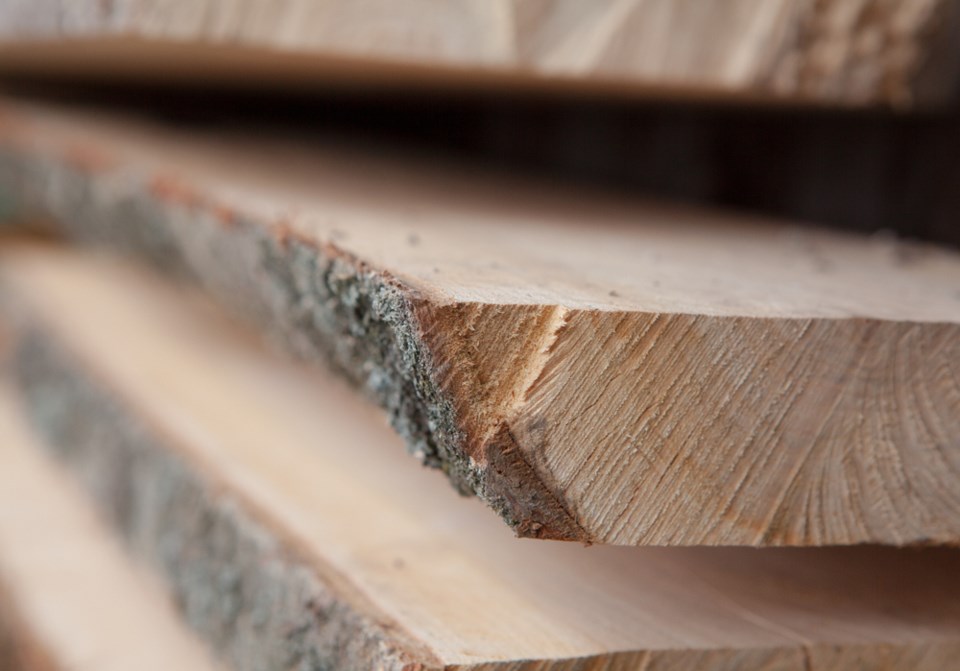 Canfor Corp. is curtailing operations at all of its British Columbia sawmills, except its WynnWood operations, due to poor lumber markets.

The company says a majority of the mills will be curtailed for two weeks or the equivalent, with extended curtailments at select locations.

Canfor's operations at Houston and Plateau will be curtailed for four weeks, while its Mackenzie operations will be down for six weeks.

The curtailments are scheduled to run from June 17 through July 26.

The company says the curtailments will reduce its production output by approximately 200 million board feet.

Last week, Canfor announced it would close its Vavenby sawmill in B.C. in July.

'Despair' follows Canfor announcement of Vavenby sawmill closure
Jun 4, 2019 11:24 AM
Comments
We welcome your feedback and encourage you to share your thoughts. We ask that you be respectful of others and their points of view, refrain from personal attacks and stay on topic. To learn about our commenting policies and how we moderate, please read our Community Guidelines.