‘It is of no value if it does not result in decisive change within the communities affected’
Nov 30, 2020 4:50 PM By: Hanna Petersen 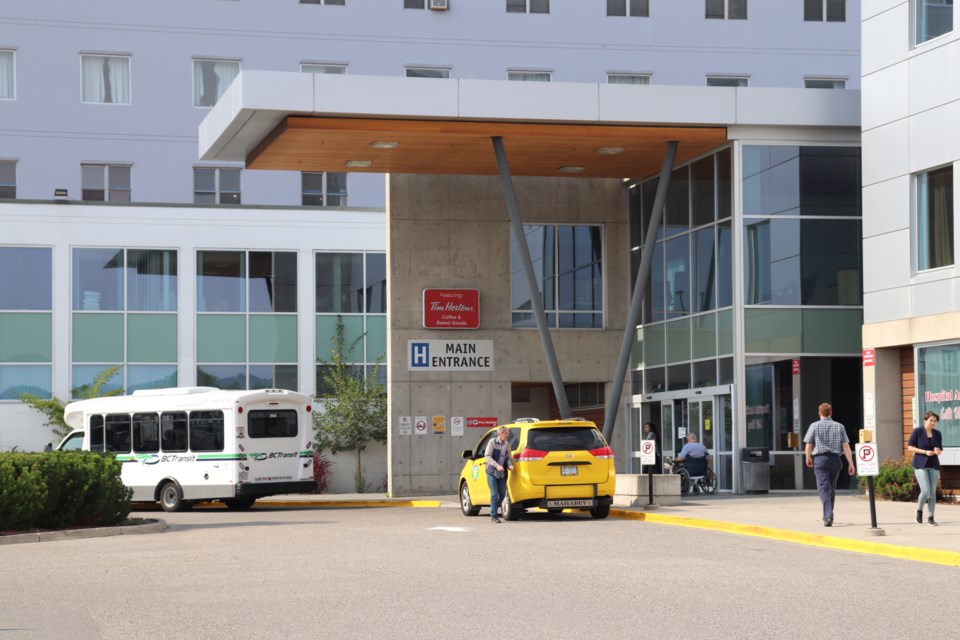 As a vehicle of advocacy for seven First Nations in B.C.’s Interior, Carrier Sekani Tribal Council (CSTC) says it is encouraged by the 24 recommendations brought forward in a new report into systemic racism against Indigenous people in the province's health care system.

These include improving accountability by creating a system-wide process for monitoring reported racist incidents and improving the complaints process.

Turpel-Lafond also wants B.C.’s whistleblower legislation, the Public Interest Disclosure Act, to apply to health care workers in order to create a “speak-up culture” where people no longer fear speaking out about racism.

CSTC says it will pursue definitive solutions-based engagement and action for its members so they are afforded equitable, safe, accessible health care.

CSTC says it wants the B.C. government to establish a task team to be in place for at least 24 months to ensure all recommendations are implemented and standards of consultation with Indigenous peoples are upheld and consistent with the United Nations Declaration on the Rights of Indigenous Peoples (UNDRIP).

Within that, CSTC hopes to see the inclusion of its member nations both directly and through the Tribal Council.

“Appropriately titled, In Plain Sight describes what we already know: in its current state, there is deeply rooted bias and systemic racism at all facets of the system, this is further damaging for Indigenous people that we cannot rely on for the level of care we are entitled to,” says CSTC in a news release.

“Eye-rolling, shunning, verbal abuse, longer wait times than non-Indigenous people, denial of pain treatment, rough treatment by healthcare workers, lack of respect for cultural protocols and ceremony, and many other symptoms of the systemic racism our people face help paint a vivid picture of the lived experiences our community members.”

CSTC says solutions will also have to consider regional differences of Indigenous populations as many of its members are in remote communities already, and face further isolation and challenges to their physical and mental health due to the COVID-19 pandemic.

About 600 people called or emailed the tip line set up to obtain information.

The review also analyzed 430 complaints from patient care quality offices, Colleges regulating medical professionals and to the First Nations Health Authority. It also looked at 185,000 pieces of data outlining how First Nations and Métis people use the health care system and their health outcomes.

“CSTC is grateful for the leadership of Minister of Health Adrian Dix and Mary Ellen Turpel-Lafonde in carrying out this review, and for the nearly 9,000 respondents who shared their truth around what is a very difficult, painful subject for many,” says CSTC.

“This report is a good first step, but we believe it is of no value if it does not result in decisive change within the communities affected”

PHOTOS: Honouring the past to support the future a foundation of new Carrier Sekani youth centre
Nov 20, 2020 5:35 PM