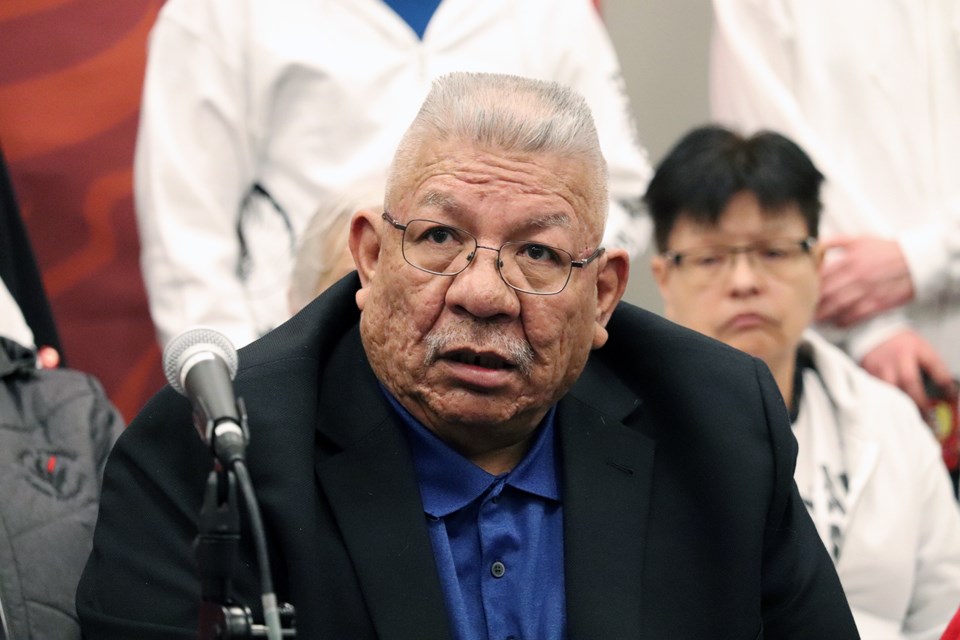 We now know who will be running for Chief of the Carrier Sekani Tribal Council (CSTC) and the candidates of the Lheidli T'enneh First Nation Chief and Councillors.

The CSTC has three candidates for Tribal Chief:

Community polling stations will be set up for each of the following Carrier Sekani Tribal Council members:

If you are unable to vote in person, the following alternatives are available:

The candidates are as follows:

Ballots will be counted immediately after the polls have closed.

Results will be announced and successful candidates declared after the count is completed subject to the provisions of the Indian Band Election Regulations.