Catch of the day; Prince George Barracudas win most medals at host tournament 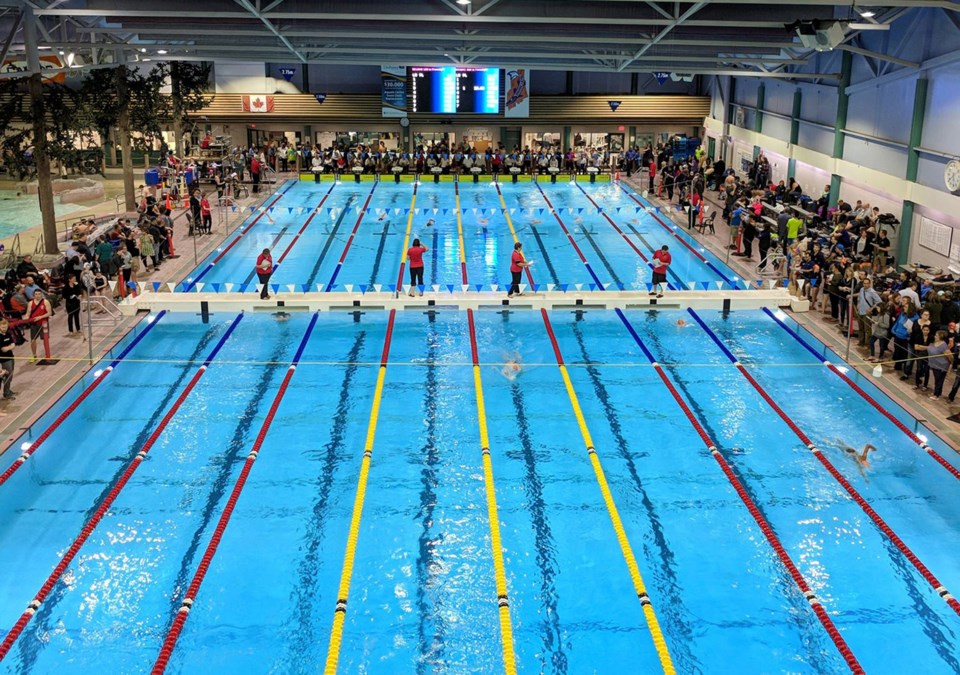 Feeling comfortable in your own waters.

Okay, we know that may or not be a saying, but regardless, local swimmers certainly took advantage of competing in their own pool this past weekend.

The Prince George Barracudas Swim Club (PGBSC) hosted its annual ‘Moose Meet’ at the Aquatic Centre and were able to rack up a total of 124 medals, the most of any other team at the 10-club tournament.

This included 42 gold medals; 31 from nine individual athletes and 11 more from team relays.

The big fish for the Barracudas was Mackenzie Lewington as the 17-year-old nabbed 10 individual medals, including five gold, two silver, and three bronze.

When it came to stepping on top of the individual podium, however, that title belonged to 11-year-old Madison Link, who was near unbeatable for Prince George.

She claimed gold in six of the eight ‘Moose Meet’ events she participated in, picking up one silver and one bronze as well.

As a team, the Barracudas were three shy of tying for the most victories at the Aquatic Centre; the Kelowna Aquajets took home 45 gold and 108 medals altogether.

Prince George’s club had 79 swimmers on the roster this year at their host meet with more than 300 competitors from the north, Okanagan, and interior regions of B.C. 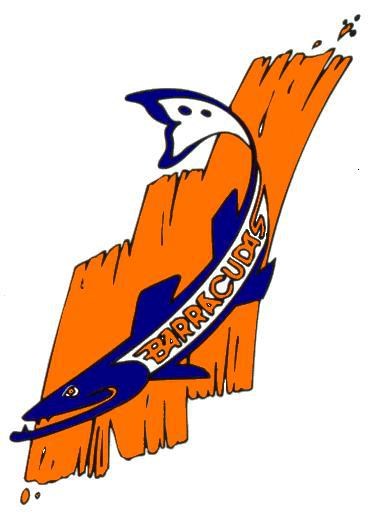 The Prince George Barracudas Swim Club (via Facebook/PGBSC)
The Barracudas’ individual medal results are as follows:

Prince George gymnast leaps into Nationals with strong provincial finish
Apr 16, 2019 1:35 PM
Comments
We welcome your feedback and encourage you to share your thoughts on this story. We ask that you be respectful of others and their points of view, refrain from personal attacks and stay on topic. To learn about our commenting policies and how we moderate, please read our Community Guidelines.