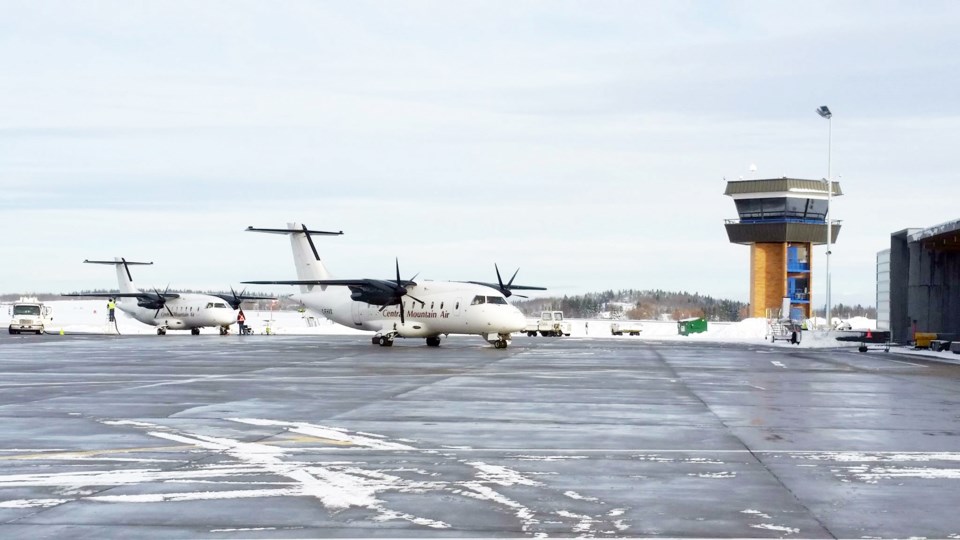 If you frequently travel between Prince George and Calgary, you now have more flights to choose from via Central Mountain Air (CMA).

“We are pleased Central Mountain Air has further expanded their network out of YXS," said Prince George Airport Authority (YXS) President and CEO Gordon Duke in a release.

"This additional flight gives passengers choice in terms of schedule heading to YYC and beyond. We value our relationship with CMA and look forward to supporting them as they continue to grow their presence at our airport."

The Prince George-to-Calgary flight will leave YXS Airport at 4:25 p.m. Monday through Friday, as well as Sundays, and will arrive in Calgary at 7:15 p.m.

The change is set to increase CMA’s number of 'business-friendly' morning flights into Prince George, all five of which connect within 70 minutes to four other B.C. locations.

However, at the end of March, flights between Prince George and Dawson Creek, as well as Dawson Creek and Fort St. John, will be discontinued.

CMA adds service between Calgary and Edmonton will also be discontinued after May 1.

"The increased capacity to Prince George is an important step to improving connection from Alberta to Northern British Columbia," Rob Palmer, CMA's Vice-President and Strategy and Chief Commercial Officer, adds in the release.

Prince George-bound flight forced to turn around due to mechanical issues
Jan 3, 2020 12:35 PM