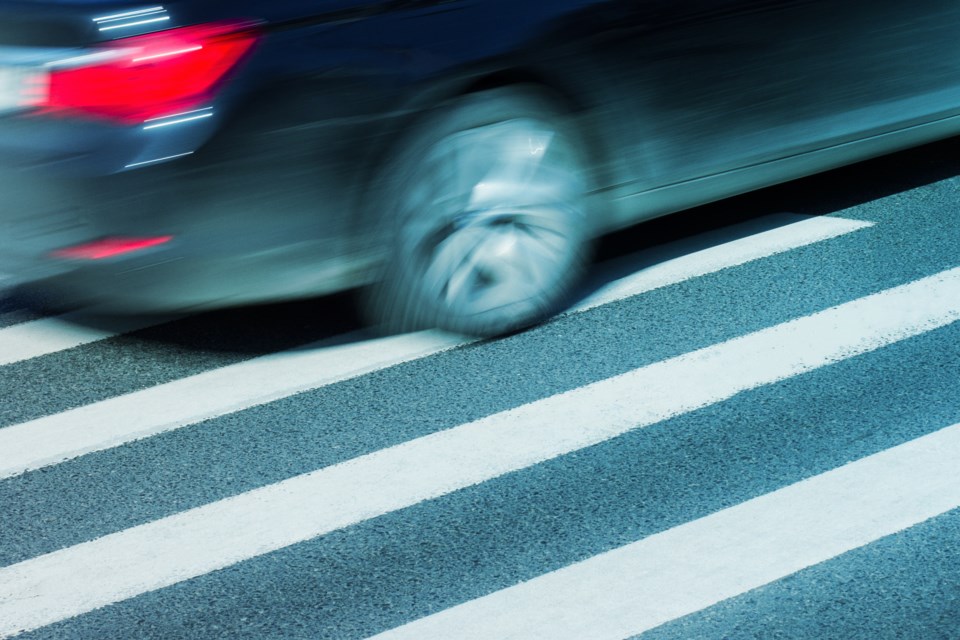 A 53-year-old man has been charged from a pedestrian collision in Prince George last fall.

On Sept. 15, 2018, at roughly 3 a.m., an RCMP officer came across a pedestrian that was involved in a collision at the intersection of Victoria Street and Fifth Avenue.

The pedestrian was a 66-year-old Prince George man who sustained serious but non-life threatening injuries.

The driver of the vehicle remained at the scene.

Cpl. Craig Douglass says the Prince George RCMP's Municipal Traffic Services were called in to take over the investigation.

It was determined the northbound vehicle collided with the pedestrian who was eastbound at the uncontrolled and unmarked intersection.

Khalid Ayub Khan, a Prince George resident, has been charged by the B.C. Prosecution Service under the Motor Vehicle Act for failing to yield to a pedestrian.

He has been served a summons to appear in court on May 22.