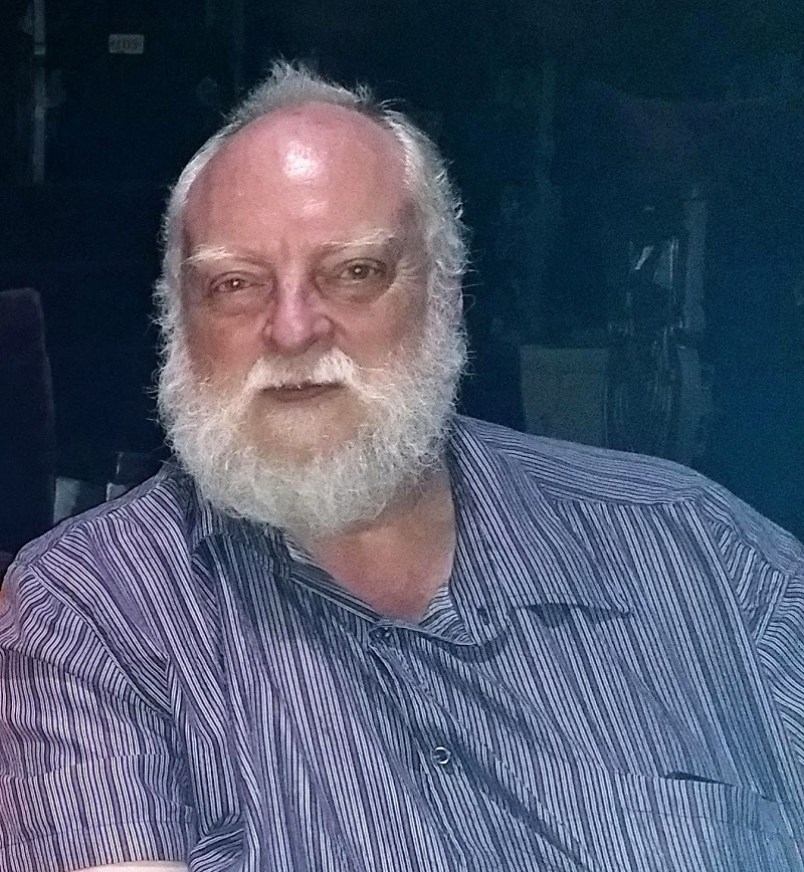 The two are charged in the killing of Leonard Dyck of Vancouver, whose body was found at a roadside pullout on Highway 37 near Dease Lake on July 19. The charges were laid in consultation with the B.C. Prosecution Service, RCMP said in an update Wednesday (July 24)

Canada-wide warrants have been issued for McLeod, 19, and Schmegelsky, 18. The search for them continues to expand, police said.

The two were last seen in Gillam in northern Manitoba, and the vehicle they were last seen driving was recovered on fire by police on Monday, July 22.

"We continue to ask the public to remain vigilant for Kam McLeod and Bryer Schmegelsky, and consider them to be armed and dangerous," police said.

"The two may being using a different vehicle, on foot or even travelling separately. If they are spotted, do not approach, call 911 or your local police immediately."

RCMP are looking for anyone who spoke to Dyck during his travels in northern B.C.

"We are truly heartbroken by the sudden and tragic loss of Len," his family said in a statement.

"He was a loving husband and father. His death has created unthinkable grief and we are struggling to understand what has happened. While we understand there will be interest in knowing more about him and the impact he had during his life, we are asking for the public and the media to please respect our privacy during this difficult time."

Both teens are also suspects in the shooting deaths of Lucas Fowler and Chynna Deese. Their bodies were found next to their van on the Alaska Highway near Liard Hot Springs on July 15.

RCMP have yet to announce charges in that investigation.

Earlier today, Alan Schmegelsky said his son is in “very serious pain” and he expects a nationwide manhunt will end in the young man’s death.

Schmegelsky said his son had a troubled upbringing. He struggled through his parents’ acrimonious split in 2005 and his main influences became video games and YouTube.

“A normal child doesn’t travel across the country killing people. A child in some very serious pain does,” Schmegelsky said in an emotional interview Wednesday in Mill Bay, B.C., near his home in Victoria.

Police initially treated the teens as missing, but announced they were suspects after they were spotted in northern Saskatchewan. The manhunt stretched into northern Manitoba when a burned-out car the teens were travelling in was found near the community of Gillam.

Alan Schmegelsky said he expects his son will die in a confrontation with police.

“He’s on a suicide mission. He wants his pain to end,” he said, breaking down into tears. “Basically, he’s going to be dead today or tomorrow. I know that. Rest in peace, Bryer. I love you. I’m so sorry all this had to happen.”

Even if his son is caught, his life will be over, the father said.

— Alaska Highway News, with a report from the Canadian Press

Here's what we know about the northern B.C. murder suspects
Jul 23, 2019 1:31 PM
Comments
We welcome your feedback and encourage you to share your thoughts. We ask that you be respectful of others and their points of view, refrain from personal attacks and stay on topic. To learn about our commenting policies and how we moderate, please read our Community Guidelines.