Chasm sawmill to close; 176 employees out of work 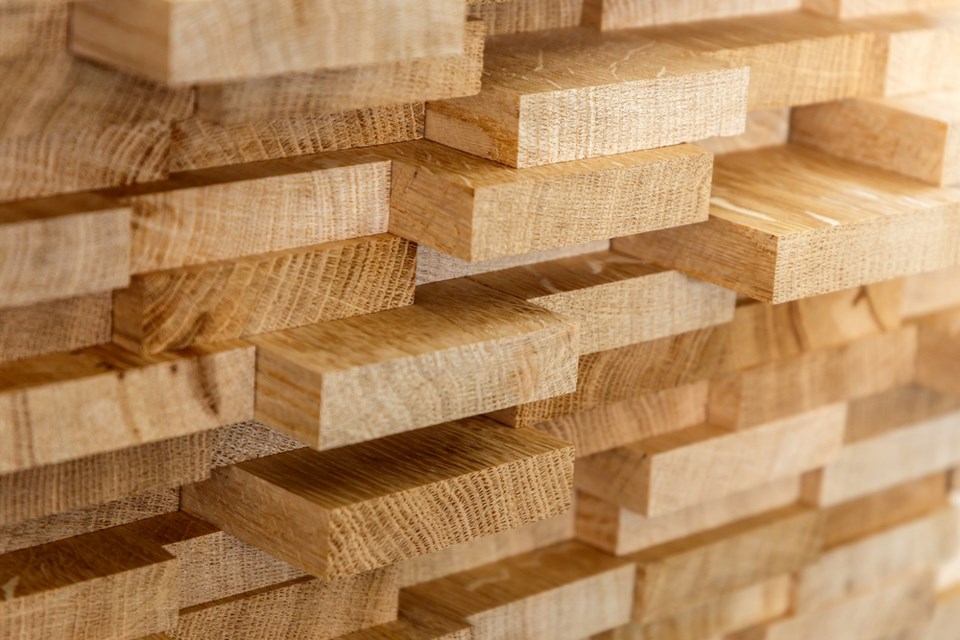 According to a press release, West Fraser will also be eliminating the third shift from its 100 Mile House lumber mill.

Both changes will take effect during the third quarter of 2019, notes the release.

“We sincerely regret the impact this decision will have on our employees, their families and the affected communities. We will be making efforts to mitigate the effects of this business decision, including opportunities for affected employees to transition to other company locations,” says Ray Ferris, president and chief operating officer, in the release.

The curtailments and closures will impact around 176 employees at Chasm and around 34 employees at 100 Mile House, according to the company's statement.

Today's news follows similar announcements made earlier this month. Canfor plans to close its Vavenby mill while Norbord will be indefinitely curtailing production at its oriented strand board mill in 100 Mile House starting in August.

100 Mile House mill announces indefinite curtailment, leaving 160 people out of work
Jun 11, 2019 3:10 PM
Comments
We welcome your feedback and encourage you to share your thoughts on this story. We ask that you be respectful of others and their points of view, refrain from personal attacks and stay on topic. To learn about our commenting policies and how we moderate, please read our Community Guidelines.