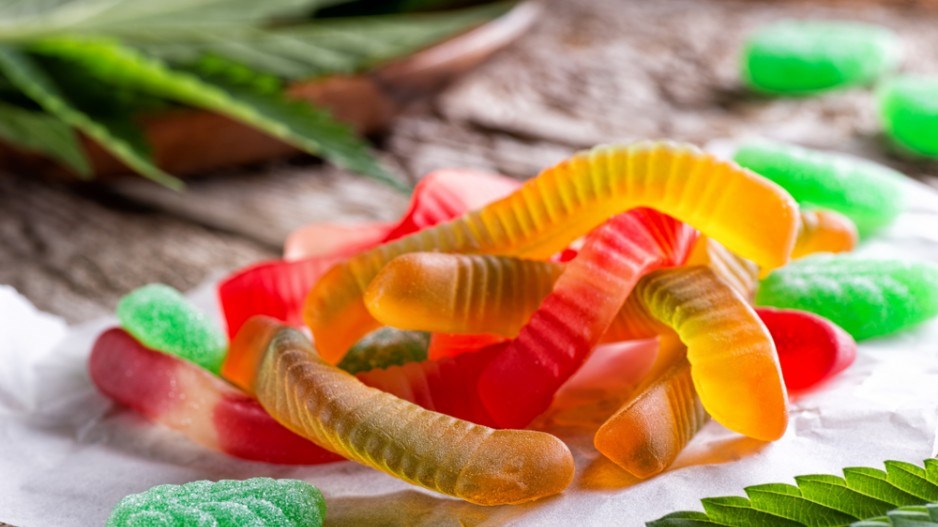 Canada could see as many as three million new cannabis consumers once edibles, extracts and topical lotions are legalized for commercial sales later this year, according to an EY Canada study conducted in partnership with Lift & Co., released August 15.

That figure represents about 12 per cent of current non-consumers of cannabis into consumers, as that is the percentage who responded in a survey that they were likely to start using cannabis once those new products became legal to buy, the report explained.

The report found some tips for cannabis producers in how to market their products to current and future consumers, and dissected how the two groups differ.

Nearly 17 per cent of the Canadian adult population uses cannabis, according to Statistics Canada. A sampling of those users told EY Canada that the most important criteria when purchasing cannabis was:

Less important was the brand.

About 70 per cent of current consumers who purchase through bricks-and-mortar outlets do not know what product or brand they are going to purchase prior to entering the store, according to the report.

They place more emphasis on clinical research and recommendations from health care practitioners to make purchasing decisions, said the report.

One-third of non-consumers surveyed told EY Canada that they did not think that they knew enough about cannabis to consume it. They showed an interest in experimenting, however, starting with low-dosage baked goods, confectionery and food additive products, the report said.

“Deciphering through online information for what’s credible can be a challenge. Companies will need to determine the best way of building awareness and educating targeted consumer segments as one way to help inform the purchasing decision and build brand loyalty.”