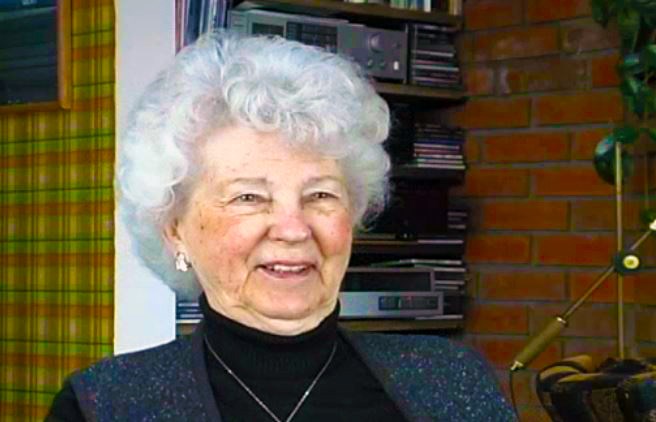 It's a sad time for the College of New Caledonia (CNC) community after the recent passing of one of its founding members.

The post-secondary institution says they are flying their flag at half-mast to honour Berenice Haggarty, who passed away on Jan. 15.

Haggarty was an original member of the Regional College Committee, which was founded in 1963.

Four years of lobbying and planning, which was then followed by a plebiscite and referendum, the first college courses were held in a leased space here in Prince George at Prince George Secondary School.

But she didn't stop there.

Haggarty turned her focus to the Lakes District and from her efforts, a CNC campus was opened in 1976.

“Berenice was a tremendous and inspiring visionary and advocate for educational opportunities for all students in the Lakes District,” CNC Lakes District Regional Principal, Corinne George says in a news release.

Once retired from the CNC Board of Governors, Haggarty served on the Lakes District Community Advisory Committee until sickness kept her house stricken but that would not deter her.

Staff would expect a call from her after each advisory meeting, asking to be filled in.

“Bernice had a significant influence on the formation of CNC, and through her insightful vision post-secondary education was made available to students in northern B.C.,” CNC President Henry Reiser adds in the release.

In 2001, she received the International Volunteer of the Year Award.

Then just two years later, she was awarded the Governor Generals Caring Canadian Award which is given to those who have made an outstanding contribution to the community and the country.

In lieu of flowers, the family has requested a donation to the Canadian Cancer Society.

CRA snitch line now open to information about federal COVID-19 aid fraud
Jun 4, 2020 7:05 AM
Comments
We welcome your feedback and encourage you to share your thoughts. We ask that you be respectful of others and their points of view, refrain from personal attacks and stay on topic. To learn about our commenting policies and how we moderate, please read our Community Guidelines.