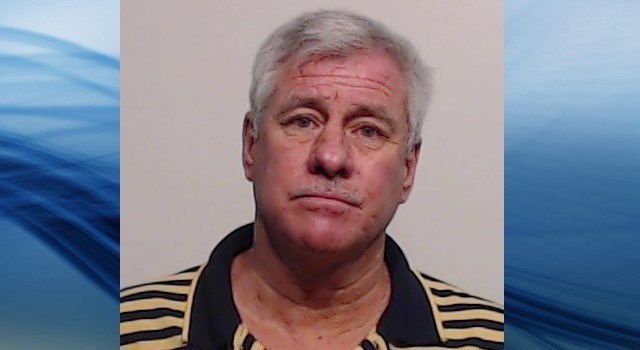 A lifeguard who admitted to using a spy camera to record underage boys in the locker room of the Summerland Aquatic Centre for up to 15 years will continue to enjoy the benefits of his municipal pension while “retired.”

Edward Casavant, 55, remains entitled to his public pension despite though his criminal convictions, confirmed the Municipal Pension Plan of B.C. on Wednesday (Dec. 11).

“The provincial Pension Benefits Standards Act (PBSA) and federal Income Tax Act do not allow for pension benefits to be taken away,” the organization said in a statement to Castanet. “PBSA rules and a person’s legal claim to their pension cannot be affected by personal conduct.”

Even if an employee uses their public position to facilitate their offending, the Municipal Pension Plan of B.C. says it has no power to claw back the publicly-funded portion of a pension.

He also admitted to sexually abusing a young boy in his care who had autism.

District of Summerland chief administrative officer Anthony Haddad said they have “no authority or input” into Municipal Pension Plan rules. He said both the employee and the district pay into a pension, which goes with the employee when they leave the district.

“The Municipal Pension Plan is funded through member and employer contributions, and these contributions are pooled and invested,” MPP’s statement continued. “About 75 per cent of a member’s pension is paid by investment returns.”

Crown and defence proposed a joint-submission of five years in jail for Casavant, but a judge has reserved sentencing for a later date.

Opinion: It’s not easy to attract political party leadership candidates
Jan 25, 2020 2:05 PM
Comments
We welcome your feedback and encourage you to share your thoughts on this story. We ask that you be respectful of others and their points of view, refrain from personal attacks and stay on topic. To learn about our commenting policies and how we moderate, please read our Community Guidelines.