Countdown is on: 30 days until 2020 World Women's Curling Championship descends on Prince George 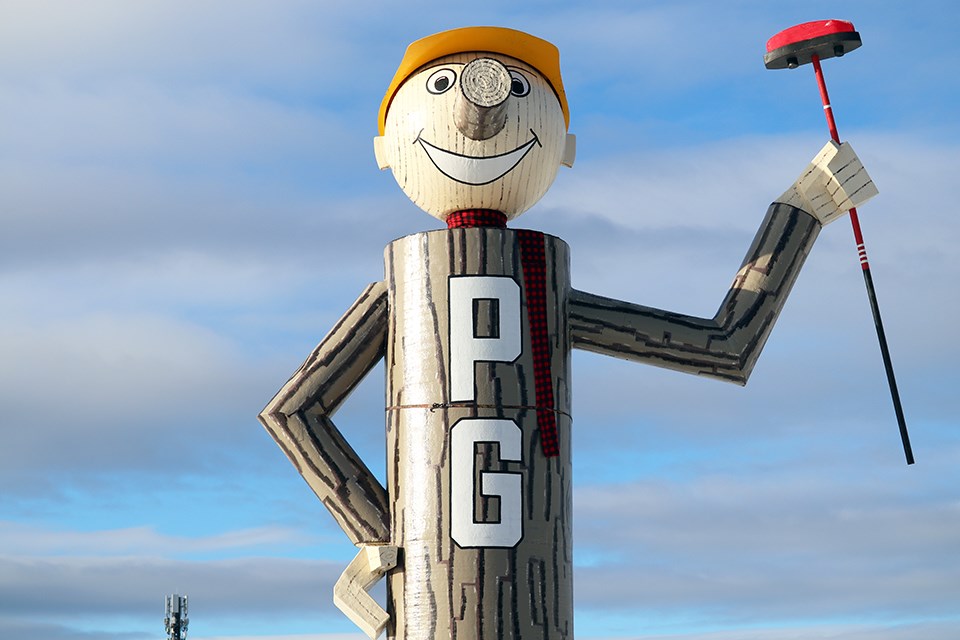 Mr. PG is decked out and ready to go for the Women's World Curling Championships 2020 in Prince George. (via Jess Fedigan)

It's almost time for the best curlers from around the world to take the stage in Prince George, but you'll also notice Mr. PG is ready to rock.

Today (Feb. 14) officially marks 30 days until the 2020 Women's World Curling Championship takes over the CN Centre from March 14 to 22 with a total of 13 teams competing, including Canada, with the team still to be determined.

"This is kind of a symbolic place, because Mr. PG, of course, is one of the icons of the city," Glen Mikkelsen, vice-chair of the Prince George Host Committee says.

"We hope to bring all the teams here to get their photograph taken. We can't wait!"

You will start seeing volunteer uniforms around the city as soon as next week, as the jackets are scheduled to be handed out at that time according to Mikkelsen.

He also says there are 400 people signed up to be volunteers and are coming from all over the country including Ontario, Alberta and many others including of course, B.C.

"We're busy ramping up and volunteers are getting really excited," Anne Davidson, Vice-Chair of Hosting with the World Women's Curling Championships says.

Mikkelsen says there are roughly 30,000 tickets already sold for the event but he expects that number to rise once the Canadian team is determined later this week during the 2020 Scotties Tournament of Hearts in Moose Jaw, Sask., which officially starts tonight with the wild card match.

"We're encouraged by that," he says. 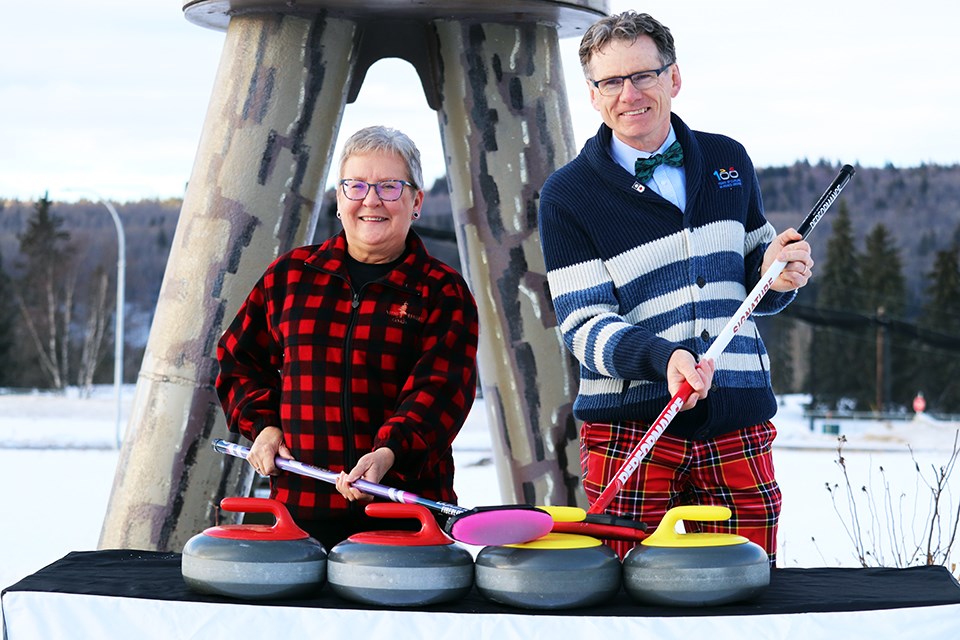 Anne Davidson, Vice-Chair of Hosting with the World Women's Curling Championships alongside Glen Mikkelsen, vice-chair of the Prince George Host Committee. (via Jess Fedigan)
One of Canada's all-time women's curling greats, Jennifer Jones, is on the outside looking in as she is one of those wild card teams.

The match starts at 5:30 p.m. and whoever wins will get the last available spot in the tournament running until Feb. 23.

Whoever wins the Scotties Tournament of Hearts will represent Team Canada during the 2020 Women's World Curling Championships next month.

Canada’s schedule set for 2020 Women’s World Curling Championship in Prince George
Oct 29, 2019 2:36 PM
Comments
We welcome your feedback and encourage you to share your thoughts on this story. We ask that you be respectful of others and their points of view, refrain from personal attacks and stay on topic. To learn about our commenting policies and how we moderate, please read our Community Guidelines.