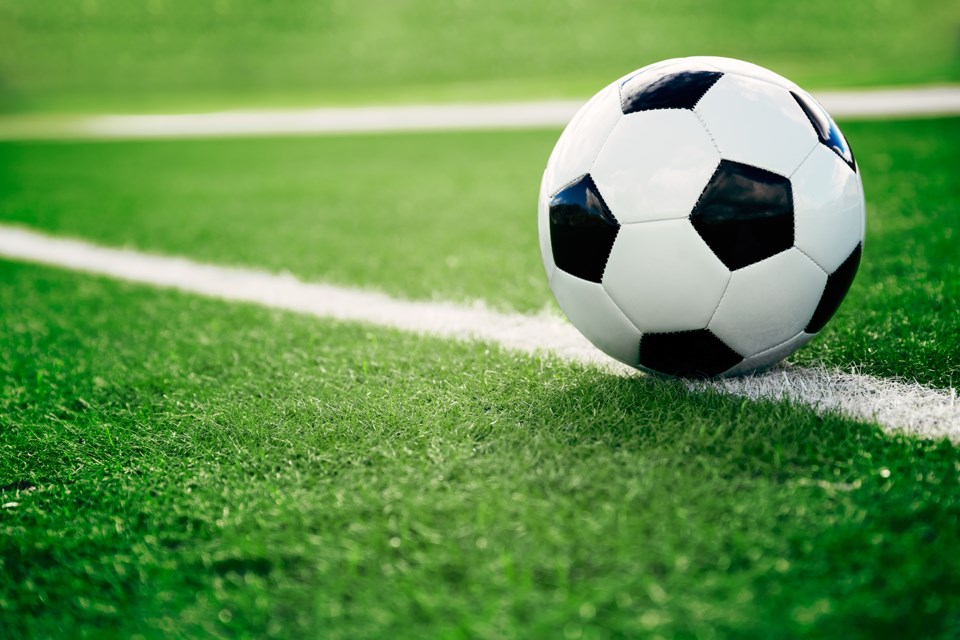 Another beloved summer sport in Prince George has been axed at the last possible second by COVID-19.

The 2020 outdoor season for the Prince George Soccer Association (PGSA) is officially cancelled in a decision made today (Aug. 7) by its board of directors.

The league, specifically for players over 16 years old, typically begins in the spring, but the pandemic immediately paused the season.

According to spokesperson Michele David, the PGSA’s governing body is still in Phase One of its return-to-play plan and because of that, the league was unable to move on to hosting games.

“The Board of Directors has worked diligently with the City of Prince George, BC Soccer and Via Sport to create possible plans for a safe return to play,” said David, noting its the PGSA’s best interest to cancel the season for player safety as well as the community.

“We will continue developing a plan moving forward for the 2021 season.”

The Prince George Youth Soccer Association (PGYSA) and PG Impact remain in Phase One as well and have recently hosted training camps for its athletes.

It’s hoping Phase Two will be implemented by its Sept.8 tentative start date to begin more sessions with, weather permitting, programs offered one to four days a week.

“The training sessions are designed around small-sided interactions (e.g., 3v3/4v4/5v5), where teachings on player movement, ball mastery, and tactical fundamentals will be the focus,” a PGYSA post on its website states.

“We are also hoping to offer a Vancouver Whitecaps camp as part of Phase Two RTP.”

The organization is expected to update the community sometime this month about the possible transition.

More information is available on the PGYSA/PG Impact website.

In 2019, the PGSA saw several victors, including a tight-knit Men’s Division One 3-2 title-clincher for Subway FC, a 7-1 run-away for the Royals in Division Two and a 4-2 double-up win for the Mr. Quick Gunners in the over 45 division.

On the women’s side, Tamarack annihilated Manning 10-3 in its Division One final with Tianna Rossi and Sidney Roy each netting a hat-trick.

CBI Health triumphed 4-2 over College Heights Liquor in the Division Two championship, while Marathon Eavestroughing defeated the Golden Girls 5-2 in Division 2B.

Northern BC Centre for Skating’s volunteerism rewarded with $4K donation
Aug 6, 2020 8:35 AM

Pidherny Recreation Site the subject of new Prince George survey in light of recent changes
Jun 23, 2020 5:15 PM
Comments
We welcome your feedback and encourage you to share your thoughts. We ask that you be respectful of others and their points of view, refrain from personal attacks and stay on topic. To learn about our commenting policies and how we moderate, please read our Community Guidelines.