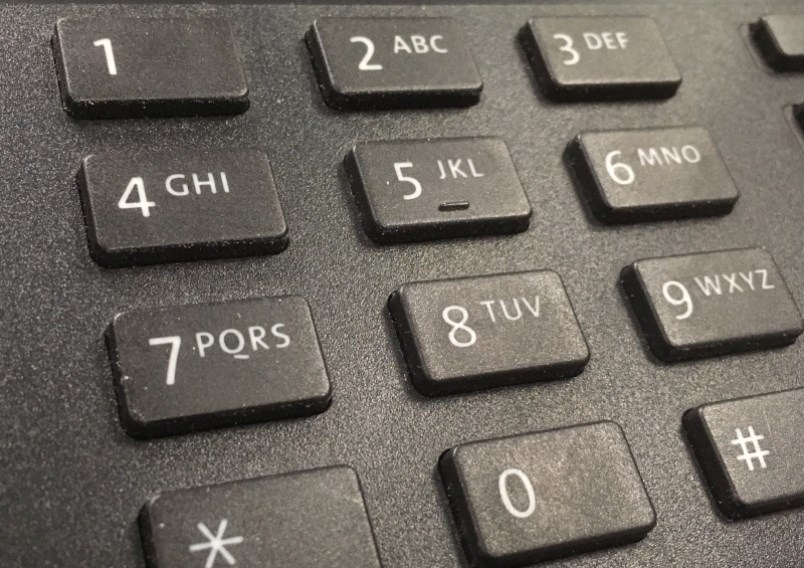 The Canada Revenue Agency says it is stepping up efforts to combat fraud and keep pace with constantly evolving scams, including those that take advantage of new relief programs offered by the federal government during the pandemic.

“The CRA is taking this situation seriously, is committed to combatting identify theft and has taken steps to further protect taxpayers from this type of fraud,” the agency said in an email.

The CRA said despite education and actions to combat fraud, every year scammers are able to acquire people’s personal information — such as social insurance numbers, birthdates and names — through phishing schemes and data leaks, which they then use to try and scam both individuals and the government.

“As scammers adapt their practices, so does the CRA,” the agency said. “For example, safeguards are in place to identify and prevent high-risk or potentially suspicious applications from being made in relation to the recent emergency measures, including the Canada Emergency Response Benefit and the Canada Emergency Student Benefit.”

Those safeguards include having some applicants call the CRA’s validation and protection service before receiving their next payment. The CRA will also stop the processing of suspected CERB and CESB applications until such time that the applicant has provided supporting documents to prove their identity.

Those safeguards didn’t catch the scammers who this week managed to use the personal information of View Royal Mayor David Screech to access his CRA account and apply for pandemic financial relief.

Screech found someone using his name and social insurance number had opened an account in Ontario and applied for $4,000 from the Canada Emergency Response Benefit program. The payments were frozen by CRA after Screech alerted the agency, which is working with him to ensure his information and account is safe.

There are other instances of that kind of scam. On June 25, Victoria police started a file on an incident just like Screech’s, spokesman Bowen Osoko said. Scammers managed to draw CERB payments after setting up a fraudulent account using someone’s social insurance number.

“This is different from the normal CRA scam we see,” Osoko said. “This is the new CERB variant.”

He said they believe it could be an evolution of the standard CRA scam, which usually features a call from an auto-dialer claiming to be from Service Canada.

Osoko, who has received his own share of scam calls, including one during an interview Wednesday, said that when human scammers get on the line they tend to be aggressive, threatening to use the power of the state.

“They use volume, aggression and sophistication to achieve their goal of taking people away from their money,” he said. “Their entire approach is to cause harm, cause fear and get people not thinking, get them reacting and not in control.”

Osoko said there has been a marked increase in the frequency of complaints in Victoria, where he estimates that so far this year more than $100,000 has been lost due to the CRA scam and its variations.

He said it’s hard to determine if it’s worse through the pandemic, but he did note when people are scared or on edge they tend to be more vulnerable. According to the Canadian Anti-Fraud Centre, between March 6 and the end of July there were 2,770 reports of pandemic-related fraud with 1,729 Canadian victims losing more than $5.55 million.

“The elderly are part of it, but the majority of the people being targeted are not elderly,” he said, noting the scammers cast a wide net and only need a few fish to make the scam worthwhile.

He pointed out the barrier to entry for this kind of fraud is very low — the scams can be perpetrated from anywhere in the world using a cellphone and a software application.

The CRA said when it is notified of an incident of identity fraud it takes precautionary measures on the client’s account, conducts an in-depth review, and contacts potential victims. It may also work with the RCMP, Canadian Anti-Fraud Centre, and local police to investigate. “We want to assure all confirmed victims of identity fraud that they will not be held responsible for any money paid out to scammers using their identity,” the agency said in the email.

It also noted that victims of identity fraud who are eligible for an emergency benefit payment will still receive that payment and it will work with victims to ensure they are not negatively affected during the next tax filing season.

The proliferation of scams and identity theft has become so regular an occurrence that the CRA has offered the option to “report suspected fraud or identity theft” when calling the CRA phone number.

Osoko said for their part Victoria police are focusing on education and prevention to ensure people don’t fall victim to fraud.

And while he acknowledged local police may have difficulty pursuing the scammers, given they may be set up anywhere in the world, it doesn’t mean they don’t take it seriously.

“The scams can certainly cause long-term harm to individuals, to their friends, family and their relationships,” he said, noting there have been several cases locally of people stealing from friends and family to pay scammers, or taking out high-interest loans to pay them off.

He also reminded everyone that the CRA will never take payment in cyber currency or gift cards, and the police will never arrest you for back taxes.

Victoria police remind anyone who believes they have been victims of fraud to report it to them and to their financial institutions, ensure all payments that have not been authorized are stopped, and to change passwords and log-in details regularly.

The CRA recommends all taxpayers sign up for a CRA “My Account” which includes a feature that will notify you if your address or direct deposit information has been changed.

The CRA also noted that to access personal information on their site you must complete a series of validation steps.

The Canadian Anti-Fraud Centre said if you suspect someone is using your social insurance number you should contact Service Canada and have available documents to prove the misuse of your number and an original identity document such as a birth certificate.