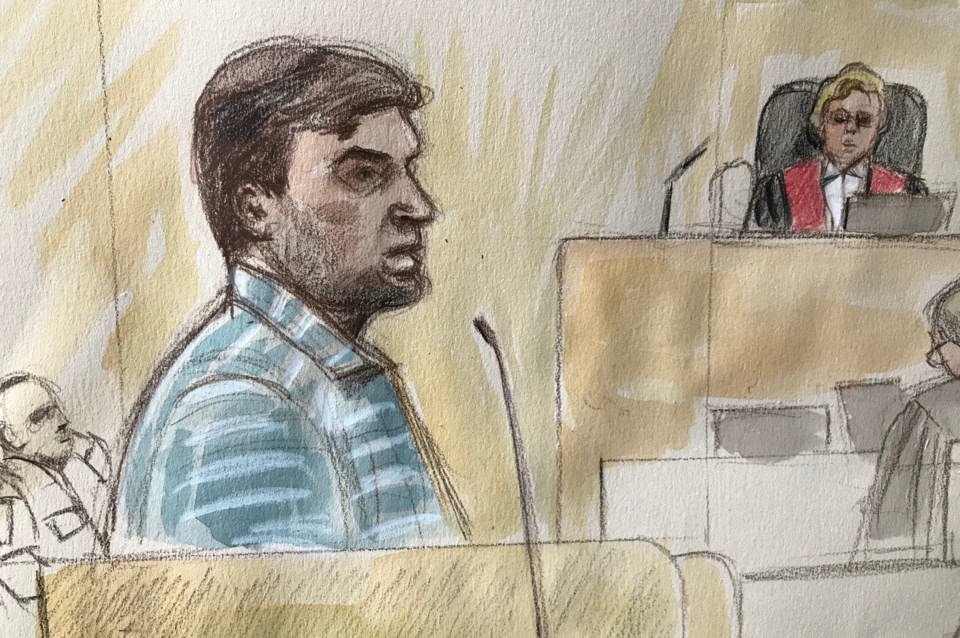 The person who attacked Andrew Berry and murdered his two young daughters on Christmas Day 2017 staged the crime scene to make it look like a murder-suicide, the defence argued this morning.

Berry has pleaded not guilty to the second-degree murders of six-year-old Chloe and four-year-old Aubrey, who were stabbed to death at his Beach Drive apartment.

As he began his third day of closing submissions, defence lawyer Kevin McCullough told the B.C. Supreme Court jury that one of the issues is how the children and Berry were found.

“We know Mr. Berry tells you he was lying on the floor of the kitchen after being attacked and then the next recollection he has is being in the bathtub,” said McCullough. “Clearly, he could have tried to fill in the blanks for you, but he’s just going to tell you the truth, what he remembers. He got to the bathtub, ladies and gentlemen, because the killer put him there. And all this was to stage a scene and make it look like a murder-suicide.”

The girls were not necessarily killed in their beds, McCullough said, noting the pathologist testified that both girls had pre-and post-mortem injuries.

“Why would the girls be stabbed before and after death unless they were put in their beds and stabbed again to make it look like they were killed in their beds?” the lawyer asked.

The fact Berry was stabbed with his shirt on shows he didn’t try to commit suicide, McCullough argued.

“They wouldn’t put a shield between them and their skin. They wouldn’t make it more difficult,” said McCullough.

The defence lawyer also said that if jury members think Berry killed the girls, they must grapple with the issue of intent.

“It’s obvious from my submissions that I absolutely ask you to reject that Mr. Berry killed the girls on the standard of proof beyond a reasonable doubt. But if you reject everything I say, the court will tell you you have to deal with the issue of intent. On the Crown’s best day, this case was nothing more than a manslaughter.”

“The Crown’s evidence is that he is in a mentally unfit state, yet he’s charged with murder.”

Their theory is that he’s suicidal and had no intent to harm or kill the girls. The note to his sister at the hospital proves that, said McCullough. Berry wrote: “I don’t remember what I did but I tried suicide.”

The jury will also have to factor in the evidence of Crown witnesses about Berry’s physical, mental and emotional decline, his isolation and declining judgment, McCullough said.

“Again, I tell you to reject it, but if you accept the Crown’s theory beyond a reasonable doubt, then you have to deal with these issues… It would be open for you to infer that he attempted suicide because he killed the girls,” said McCullough.