'Czech' out this newest member of the Prince George Cougars 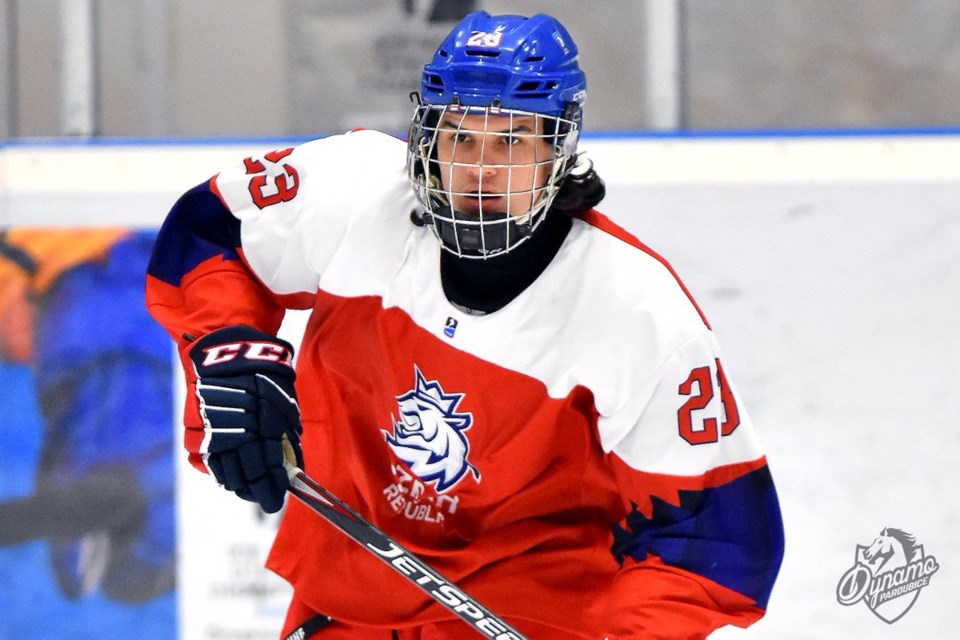 A prominent up-and-coming player through the junior ranks will be joining the Prince George Cougars organization.

With the 10th overall pick in the 2019 Canadian Hockey League (CHL) Import Draft, the Cats took Filip Koffer from the Czech Republic, who brings lots of international experience and has been a consistent forward in his country’s junior league.

“We’re pleased to add a player of Koffer’s quality through the Import Draft,” said Prince George General Manager and Interim Head Coach Mark Lamb in a team release. “He’s committed to playing in the WHL and he has a nice blend of speed, skill and physicality. We look forward to seeing him in Training Camp.”

According to his stats, the 18-year-old scored 38 points in 34 games with HC Dynamo Pardubice Under-19 team, including 10 goals and 28 assists, and made 12 appearances with the same organization’s professional hockey club nabbing one point and eight penalty minutes.

On the world stage, Koffer performed admirably with the Czech Republic at the Under-18 Championships in Sweden, racking up six points in five tournament games.

The right-winger also has experience playing in North America representing the Czech Republic at the 2018 Hlinka-Gretzky Cup in Calgary and the 2017 World Under-17 Challenge in Dawson Creek and Fort St. John.

When he joins Prince George, he won’t be alone in terms of playing with other Europeans.

His good friend and fellow countryman Matej Toman was also on that Under-18 National squad.

This marks the second year in a row for the Cougars in selecting a Czech National in the Import Draft as Toman was taken fifth overall in 2018.

With @HCPCE in the Czech Jr. League this season, Koffer recorded 38 points in 34 games, including 10 goals & 28 assists 🏒 He'll join fellow countryman Matej Toman on the @PGCougars who was taken 5th overall in the 2018 Import Draft | #CityOfPG @TheWHL @PGMatters pic.twitter.com/k89hIrPqfB

This Prince George Cougar is turning professional by transferring to Russia
Jun 11, 2019 7:35 AM
Comments