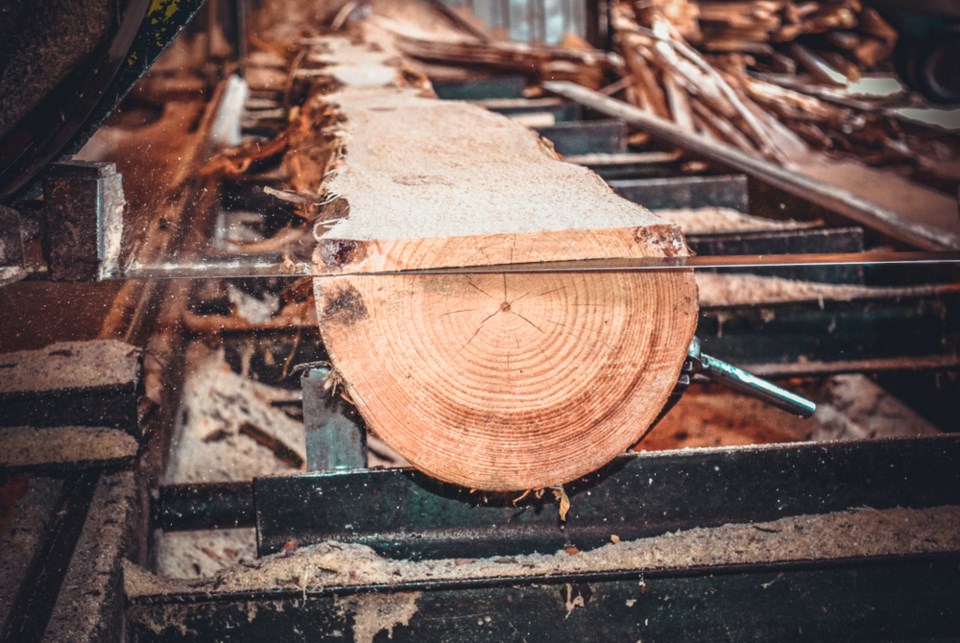 Those are the feelings in Vavenby and Clearwater, according to Marty Gibbons, United Steelworkers Local 1-417 president, following Canfor's announcement Monday afternoon that the Vavenby sawmill, employing more than 170 people (and members of the local union), would be closing this summer.

"This is the major employer," he says. "While the mill is in Vavenby, most of the workers live in Clearwater."

"There aren't a lot of major employers up there."

There are a variety of avenues being pursued already by the union, notes Gibbons, with negotiations being organized for an adjustment plan. Changes to pensions, severance packages, education programs and collaboration with Work B.C. will be looked at. However, Gibbons says that even a lucrative severance package doesn't replace full-time work.

To add to the feeling of despair, he says the expectation is for the mill to be disassembled, leaving a vacant lot where a mill employing hundreds at one time once stood.

Currently, the union is planning to collect and provide as much information as possible to workers. It's also communicating with Canfor to make sure all proper legislation and obligations are followed. Gibbons expects to have a meeting with workers in Vavenby on Sunday (June 9).

"At this point in time, we want to have some info for the workers," he says. "We'll be meeting with them at least once a week up there."

Vavenby sawmill to close permanently, leaving 178 without work
Jun 4, 2019 8:45 AM
Comments
We welcome your feedback and encourage you to share your thoughts. We ask that you be respectful of others and their points of view, refrain from personal attacks and stay on topic. To learn about our commenting policies and how we moderate, please read our Community Guidelines.