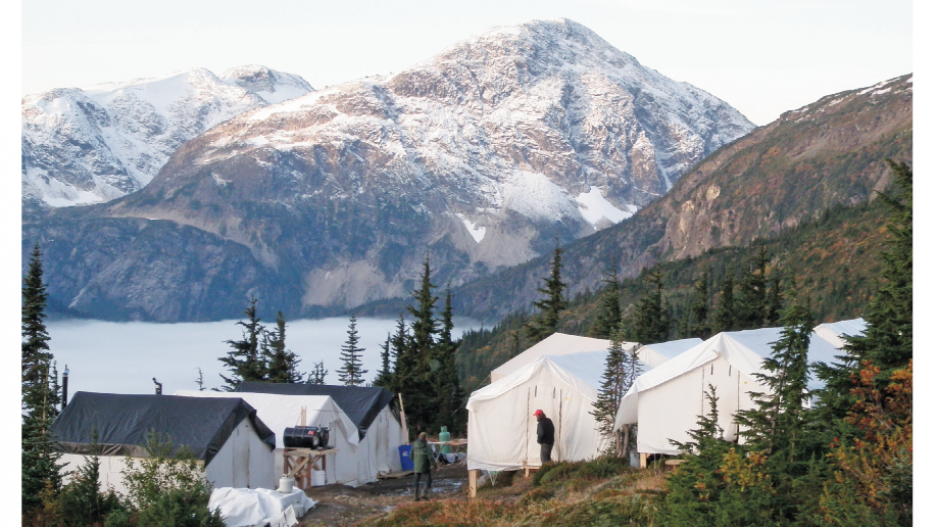 If your company or customers are environmentally and socially conscientious, it doesn’t take a lot of homework to determine if the lumber or the seafood you buy comes from a producer that is committed to high environmental and social standards.

Elon Musk’s recent public appeal for “environmentally friendly nickel” for his company, Tesla, Inc., underscores the need for third-party validation schemes to confirm that companies that claim to be committed to strong environmental, social and governance (ESG) standards are actually meeting them.

At a summit last week on responsible mining, sponsored by the B.C. government, representatives from Microsoft Corp. and Bayerische Motoren Werke AG (BMW) spoke of the need for such verification programs and buy-in from the mining industry.

Having a clean bill of health is especially important for BMW customers who buy electric cars, said Niels Angel, head of supply chain sustainability for BMW – a founding member of the Aluminum Stewardship Initiative (ASI).

“Electric cars are supposed to be clean and green … so it’s very important that they’re not linked with issues regarding human rights, the environment, and ESG issues in general,” Angel said.

“One of the key things we need is an assurance and certification system that we can trust and help simplify for the right reasons,” added Ephi dela Cruz, director for responsible sourcing at Microsoft.

Certification schemes for mining do exist, but have not had much uptake yet from mining companies. The Initiative for Responsible Mining Assurance (IRMA), for example, appears to have only one member in B.C. that has even applied for certification – Deer Horn Capital’s gold-silver-tellurium project south of Smithers.

Certification programs like IRMA use third-party audits to confirm that companies are meeting sustainability and ESG performance standards. But whether or not a company thinks certification is worthwhile may depend on who their customers are.

Currently, China is the biggest consumer of industrial materials and metals, such as copper and steel. It’s questionable whether major Chinese buyers necessarily care that the copper or metallurgical coal they buy has a good housekeeping seal of approval, as long as the price is right and the supply secure.

But for companies that know they may be trying to sell their products to customers like Tesla or BMW, third-party certification could become increasingly important.

Because tellurium is one of the metals in Deer Horn Capital’s deposit near Smithers, and because it has a wide range of high-tech applications, Deer Horn decided to apply for IRMA certification. The company has committed to getting consent of First Nations in the area, which it feels will go a long way to eventually earning IRMA certification.

“It is the end-user that’s driving it,” said Deer Horn Capital chairman Tony Fogarassy, citing high-tech companies like Microsoft and Apple as examples. “They need to … prove that it was sustainably sourced.”

“Up until now, this was seen as an issue of choice,” Sullivan said.

But he pointed to new financial regulations coming into play in Europe, including through the Bank of England, which will require financial institutions to do “stress tests” for carbon intensive industries. Even big banks may not be able to do thorough due diligence on every single company that provides materials to high-tech companies and automobile makers, which are becoming increasingly fussy about ESG issues, simply because their customers are.

“Really we see this as a risk issue,” Sullivan said. “Rather than trying to finance the best, most investors are looking to avoid financing the worst.

“Once the certification approach … starts to become mainstream, the winners who are getting recognized for the fact that they do have higher standards – socially, environmentally or in terms of corporate governance – are the ones that will attract the buyers. When that happens it starts to affect the bottom line.”

Governments can play a role in sustainability certification. B.C., for example, is viewed as a jurisdiction with clean electricity, high environmental standards, carbon pricing and a commitment to reconciliation with First Nations. Part of that latter equation is economic reconciliation, and mining is currently the single largest employer of Indigenous people in Canada.

So in some sense, companies operating in B.C. already may have something of an edge with respect to earning sustainability certification.

The drive for certification should come from markets, not governments, she said. Otherwise, it could create an uneven playing field, and pointed to B.C.’s carbon tax as an example.

Teck has paid $70 million in carbon taxes to date, she said, and there is some question as to whether customers are willing to pay a low-carbon premium for things like metallurgical coal and copper.

“I think it really needs to be driven by customers, by investors,” Smith said. “It needs to be a market-driven force. You need to make sure there’s a level playing field, and we’ve seen that in spades in British Columbia when it comes to carbon taxation.

She added: “I do believe that ultimately people will look for low-carbon products.”