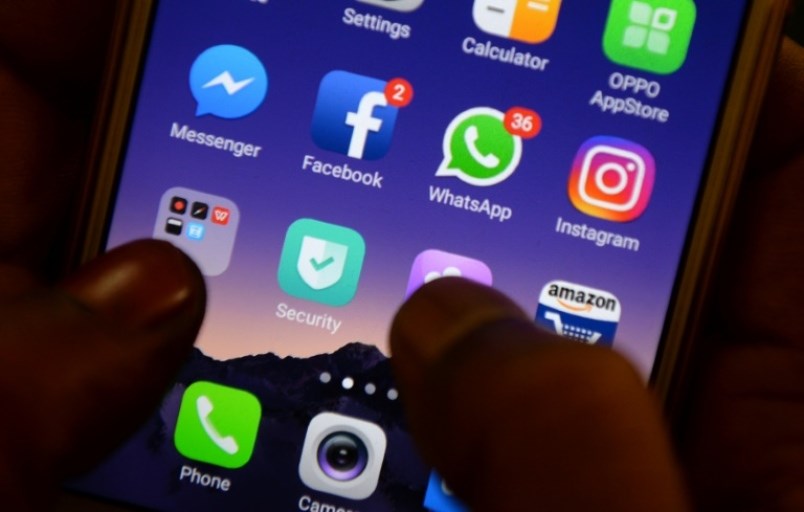 B.C. Mounties said they were called by a Trail resident on Aug. 1 with concerns after one of her family members was trying to sell her on social media for $50,000.

Investigators spoke to the 21-year-old woman’s family member, who claimed it was just a joke and immediately took down the social media post.

“In all seriousness, often times such matters are brought to the attention of law enforcement and can unnecessarily tie up much needed front line first responders.”