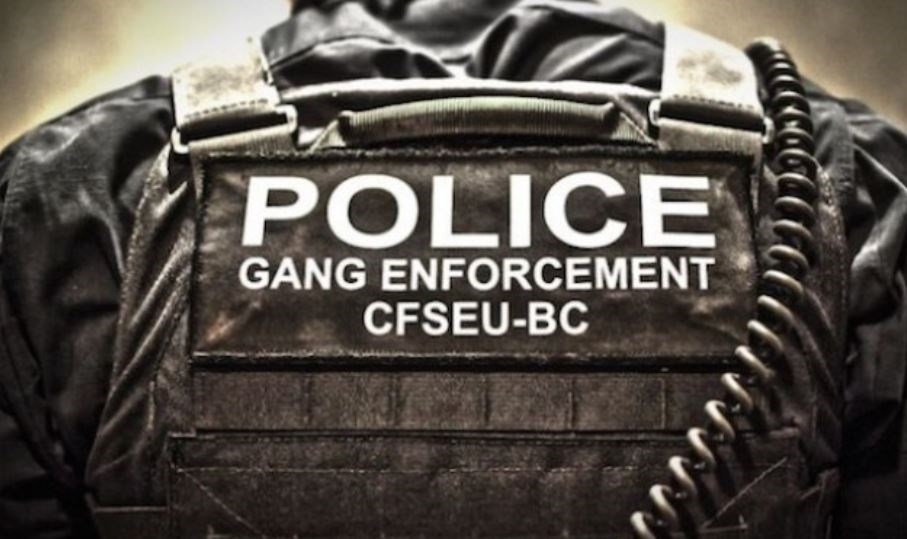 Mounties in Prince George continue to crack down on connected violence and drug-related activity in the region.

Police once again teamed up with the Combined Forces Special Enforcement Unit of British Columbia's Uniform Gang Enforcement Team (UGET) this past week, seizing numerous weapons, drugs and money in the local community and in Quesnel.

"The main goal of the partnership was to enhance the safety of the public by aggressively disrupting the actions of individuals who choose to involve themselves in drug-related activity and the violence connected to it," he says in a release.

During the shifts, UGET officers carried out numerous checks of people known to be involved in criminal activity.

On Nov. 13, a similar operation was done in Quesnel, where drugs were also seized with ammunition, $10,000 in cash and weapons including a crossbow.

"Violence is fueled by the drug trade," the release adds.

While these may be positive results, RCMP urge local residents to stay vigilant and report incidents to police as soon as possible.

"Violent offenders show no regard for public safety and the public plays a crucial role in making our communities safe."