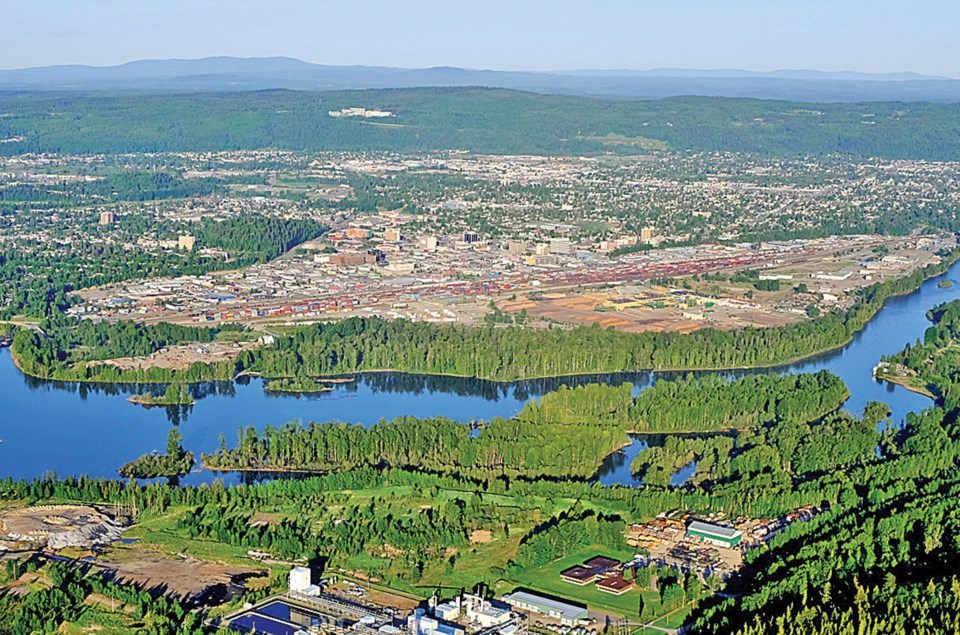 The future of commercial real estate and how companies work is in a state of flux as a result of COVID-19, businesspeople and analysts say.

From the pandemic’s start in March, people began to work or learn from home, making their neighbourhoods a greater focus of their lives at the expense of the areas in which they work.

And, the panellists speaking to the Union of B.C. Municipalities (UBCM) virtual convention agreed, businesses that try to return to what things were like pre-pandemic are going to be losers in the new reality.

“We know we are going to be living with the COVID virus for indefinite months or years,” panel moderator Craig Hodge said.

What it has meant, though, said Victoria Innovation, Advanced Technology & Entrepreneurship Council CEO Dan Gunn, is that the way people work has shifted dramatically. And that has an impact on workspaces, he said.

In the Victoria region, Gunn said, technology industries encompass 1,000 companies with 17,000 employees with $4 billion in revenue.

He said 95 per cent of those companies were working fully remotely within two weeks of the March lockdown.

“The winners are going to be the ones who adapt and change,” Gunn said. “The ones that try to return to normal are going to suffer.”

What that means, in part, Gunn said, is a shift in the way commercial real estate is viewed.

“I think we’re going to see more and more of the shared office space model,” he said.
“There will be winners and there will be losers,” said FOTENN urban design firm principal and Council for Canadian Urbanism member Ute Maya-Giambattista.

With that shift, she said, people will look more at the neighbourhoods in which they choose to live. Those areas will need access to food and mobility – not just transit but spaces to walk or cycle.

She called it the ’15-minute’ community, a living space where everything is reachable in minutes.

As for the commercial real estate with less staff to occupy buildings, the name of the game, she said, may be diversification of existing assets.

Further, Maya-Giambattista said, the migration from urban centres due to telecommuting means other communities can now work on attracting people to their communities even though they may not be employed there.

And, that’s just the case B.C. Business Council economist Ken Peacock finds himself in. His office is in downtown Vancouver but he lives in White Rock. These days he finds himself having to say he has to work from home as he has too much work to do and cannot afford lost commuting time.

Peacock said the economy has dropped 6.5-7 per cent.

He said airline travel, tourism, food and hospitality and large event businesses have been hit especially hard. And, they’re the ones that are generally drawn to downtowns of cities such as Vancouver.

“Employment is fully recovered in the non-metro areas,” Peacock said.

But, he said, “by no means are we headed back completely to the way things were.”