Group says the process to oppose the borrowing is onerous
Mar 7, 2019 2:35 PM By: Hanna Petersen 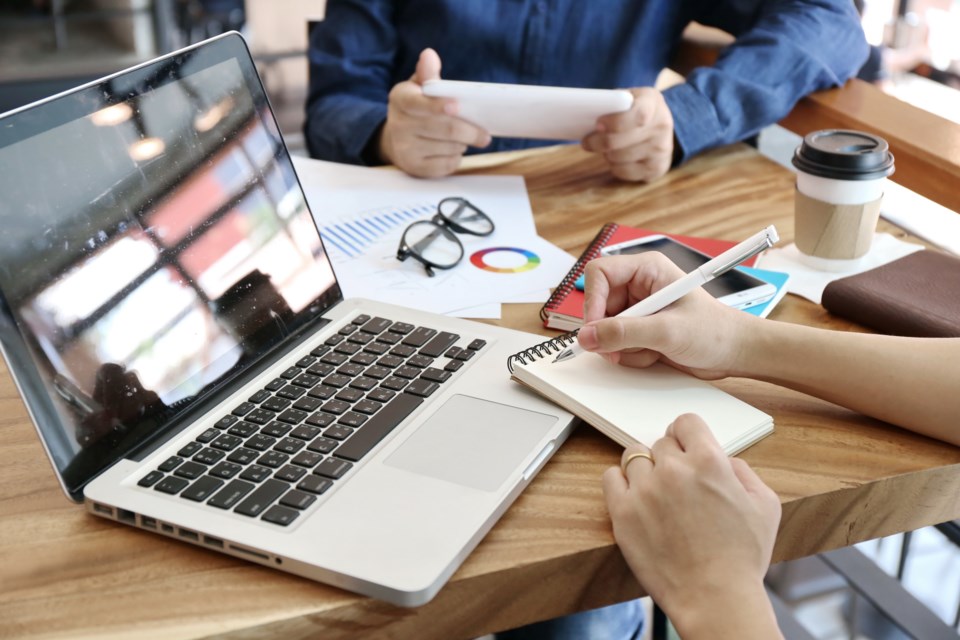 A Facebook Group called “Enough Already! City of PG AAP” has formed in hopes to challenge the city’s plan to borrow nearly $32 million for capital projects.

First introduced during the city’s budget discussions, council passed the first two readings of a bylaw to borrow roughly $32 million from the Municipal Finance Authority during its Feb. 25 meeting.

“I guess I was frustrated with the process,” says Phil Beaulieu, who started the Facebook group on March 3.

Since the city will now have to seek approval for the borrowing bylaws from the B.C. Inspector of Municipalities, any residents who disapprove of any of the proposed projects will have to voice their objections through what’s called an Alternative Approval Process.

“I thought I would initially just see if there were other people out there interested in a group communicating out the need to take some action and help facilitate people being able to complete the forms,” says Beaulieu.

How the process works is that if 10 per cent or more of eligible electors sign and submit electoral response forms, local governments such as the city of Prince George cannot proceed with the bylaws, and the matter would have to go to a referendum.

Some of the capital projects that the city wants to fund include:

Since Beaulieu started the Facebook group he already has more than 600 members, and is trying to gather and share more information about the Alternative Approval Process.

“I think there are a lot of different reasons why people are opposed to it,” says Beaulieu, about funding for the capital projects.  He says the goal of the group is to start a concerted effort to organize those who are committed to voting down the bylaw.

“I think the process is onerous,” says Beaulieu, referencing the 25-page electoral response form that must be filled-out and submitted. “In my estimation, there should be an easier and quicker way for people to make their feedback, but it’s the system that we have and that is why I started the group. It’s not going to happen organically. It’s going to require people to get involved.”

The city expects the Alternative Approval Process to begin by April 18, and the deadline for submitting the electoral response form is Thursday, May, 30 at 5 p.m.

You can check the city’s Alternative Approval Process webpage for updated information on the process.

“I think that if you want a better process you do need to get involved once in a while,” says Beaulieu. “While it’s not as easy to do as it would be just to do it on your phone, it’s still not that difficult so if you aren’t happy that on top of the tax increase there is going to be another round of borrowing than join our group or download the forms.”

New housing developments proposed for Prince George
Feb 26, 2019 2:35 PM
Comments
We welcome your feedback and encourage you to share your thoughts. We ask that you be respectful of others and their points of view, refrain from personal attacks and stay on topic. To learn about our commenting policies and how we moderate, please read our Community Guidelines.