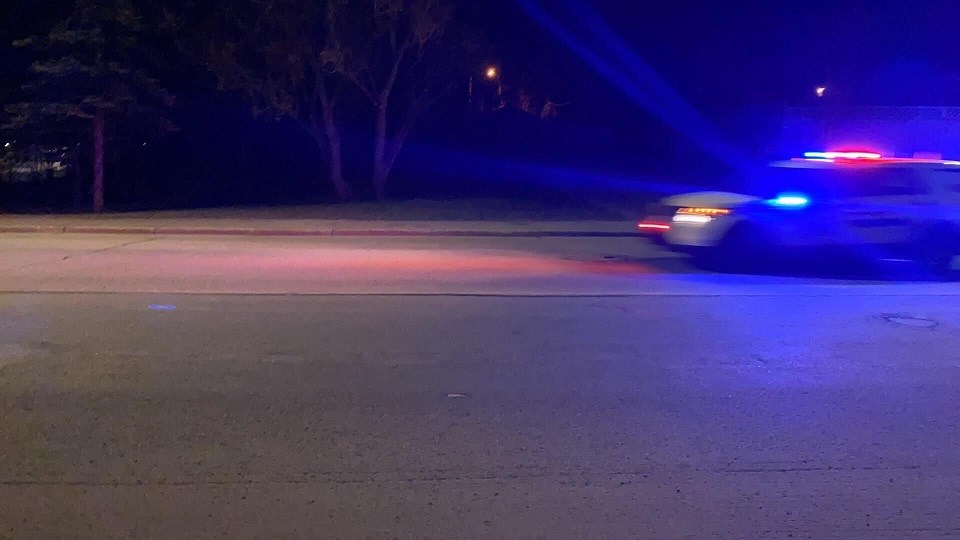 A 34-year-old woman has died as a result of a single-vehicle collision Tuesday night (Jan. 12) in northern B.C.

RCMP say the Quesnel resident was a pedestrian walking along Highway 26 near Drummond Road, just east of the intersection with Highway 97, where she was found dead at the scene by first responders when the call was made at 7 p.m.

Mounties explain she was struck by a privately-owned sand truck also heading east on the Barkerville Highway, which has no lighting in the area and was wet due to recent light rain.

The vehicle’s driver was not injured.

According to witness statements, other commuters had to swerve to avoid hitting the woman before the incident took place.

Speed and alcohol are not believed to be factors in the incident.

Drive BC says Highway 26 was closed for roughly four hours, but commuters were detoured onto Schemenauer Road.

No other information is being released at this time.