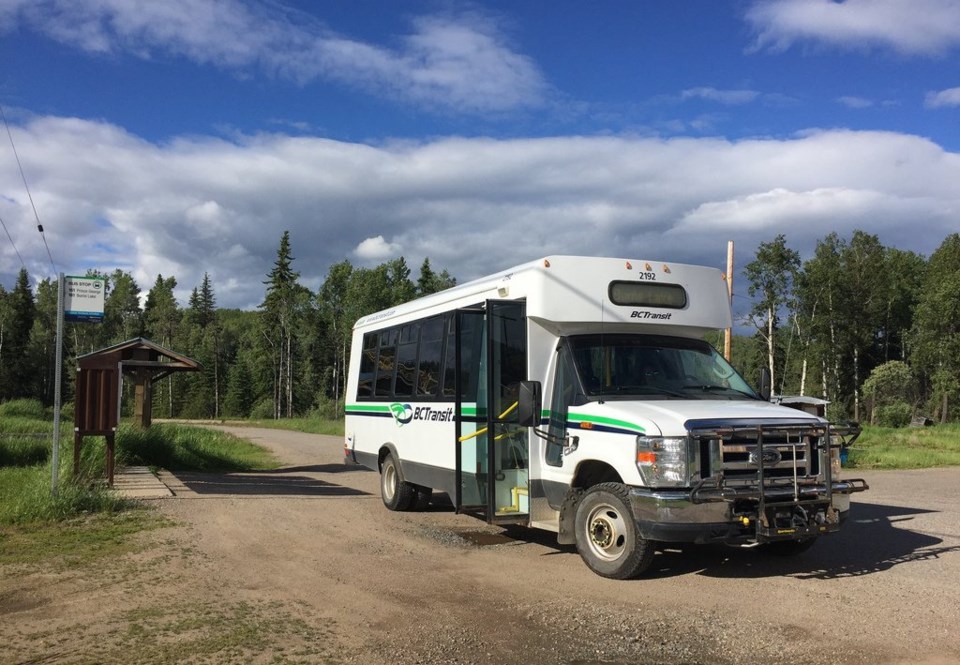 The federal transportation minister says the Canadian government will split funding for bus service on rural routes abandoned by Greyhound in northern Ontario and the Western provinces, but so far only British Columbia has taken him up on the offer.

Marc Garneau has met with B.C. Transportation Minister Claire Trevena for a fourth time on a 50/50 cost-sharing plan to service routes that were dropped when Greyhound shut down operations last fall.

Garneau says he's waiting for Trevena's ministry to provide a list of routes as well as costs and there won't be a cap on how much Ottawa will pay for the arrangement that would last two years.

He says all 10 provinces have also formed a group, led by B.C., to consider long-term solutions for inter-city bus travel.

Trevena says B.C. has paid $2 million on a bus service for the northern part of the province, which will be included in the cost-sharing plan.

She says the aim is to provide safe and affordable transportation for underserved areas, including those that are home to Indigenous communities that were dependent on Greyhound.

Northern B.C. grassroots group looks to spur young farmers
Jan 29, 2020 8:05 AM
Comments
We welcome your feedback and encourage you to share your thoughts on this story. We ask that you be respectful of others and their points of view, refrain from personal attacks and stay on topic. To learn about our commenting policies and how we moderate, please read our Community Guidelines.