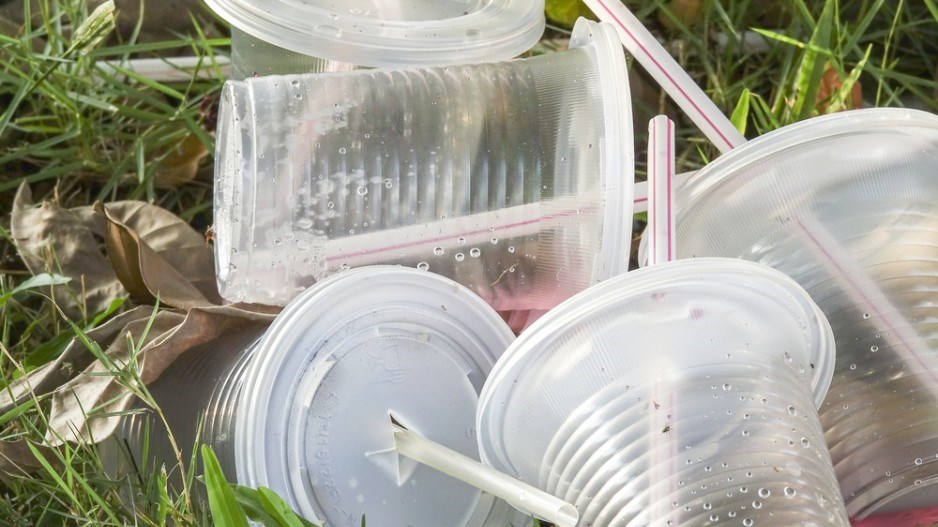 Some of the items to be banned include plastic bags, straws, cutlery, plates and stir sticks.

Speaking at a press event today (June 10) at Mont St-Hilaire, Que., Trudeau said the government also plans to work with the provinces to establish requirements for plastic-product manufacturers to make them ultimately responsible for the own plastic waste.

“Canadians know first-hand the impacts of plastic pollution, and are tired of seeing their beaches, parks, streets and shorelines littered with plastic waste,” Trudeau said.

“We have a responsibility to work with our partners to reduce plastic pollution, protect the environment and create jobs and grow our economy.”

“With 8 million tonnes of plastic pollution entering the oceans around the world every years, plastics are on track to outweigh fish by 2050,” Fisheries and Oceans Minister Jonathan Wilkinson, said at a June 10 press conference at the Vancouver Aquarium. “As Canadians and as citizens of the world, we have no choice but to act now.”

He said his government is tackling the problem by transferring the responsibility for recycling single-used plastics from government and citizens to the industries that produce or use the products — from fast-food restaurants to retailers.

“The goal is to transfer the responsibility for recycling to companies that generate plastic waste in the first place,” Wilkinson said. “Anything from fishing gear to the plastic rings that hold cans together will be up to the manufacturers to collect and to recycle.”

Every year, the Great Canadian Shore Cleanup campaign gathers about 3,000 tonnes of garbage, much of it plastics, from Canadian shorelines — something Peter Ross, executive director for the  Coastal Ocean Research Institute, acknowledged was “a bandaid.”

At the very least, it gives society a sample of just how much plastic waste is ending up in the oceans.

According to the federal government, less than 10% of all plastic used in Canada gets recycled. Approximately one-third of all plastic used is for single-use or “short-lived” products and packaging. Fifty-seven million straws are used around the country every day and around 15 billion plastic bags are used every year.

But single-use plastics isn't the only problem. Abandoned fishing gear — called "ghost nets" — are also a problem, as are micro-plastics. The latter are tiny plastic particles that make it into the ocean via municipal sewage treatment systems and are ingested by fish.

Oceanwise is studying the problem with with its Plastics Lab. The Plastics Lab has found an average of 3,200 particles of microplastics per cubic meter of seawater in the coastal Strait of Georgia. Some of those plastics come from textiles that make it into sewage systems from washing machines.

A Vancouver market is handing out embarrassing plastic bags to customers
Jun 9, 2019 4:05 PM
Comments
We welcome your feedback and encourage you to share your thoughts on this story. We ask that you be respectful of others and their points of view, refrain from personal attacks and stay on topic. To learn about our commenting policies and how we moderate, please read our Community Guidelines.