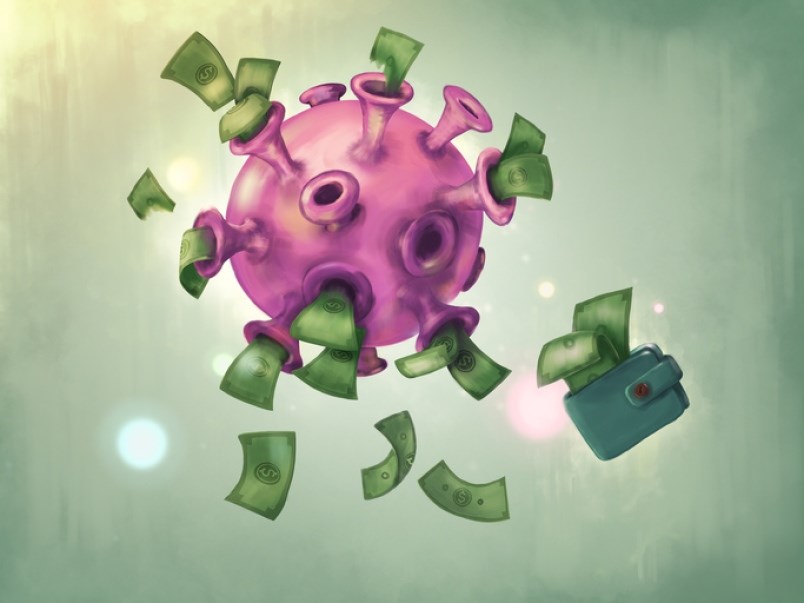 The federal government's ongoing review about the good, bad and possibly ugly parts of its response to COVID-19 will feed into plans for an improved response to a potential second wave of the novel coronavirus, Prime Minister Justin Trudeau said today (June 29).

Speaking outside his Ottawa residence, Trudeau said there are plenty of things that in hindsight the government might have done differently or sooner to respond to the economic fallout from the pandemic.

He didn't go into details about how things could have changed.

Looking ahead, Trudeau said the federal government will be able to respond with sufficient fiscal room if economic lockdowns are required to combat a second wave of COVID-19.

He said the government is planning for a worst-case scenario and hoping for the best.

Finance Minister Bill Morneau is scheduled to provide an updated snapshot of federal finances next week, which will give an idea of how the government sees the rest of the fiscal year playing out, including figures for a potential deficit.

"There's certainly plenty of things we would have done differently," Trudeau said.

Reflecting on one of his most recent announcements, Trudeau defended the government's decision to have WE Charity run a $912-million student service grant that pays students who volunteer this summer up to $5,000.

The design of the volunteer grant has also faced heat for replacing paid work with volunteers earning below minimum wage, and rules that may limit the top payments to students with the financial means to volunteer large amounts of their time.

Trudeau said some 25,000 young people from across the country applied for the grant over the past few days, pointing to the need for a large organization with the necessary reach to deliver the program.

"Quite frankly, when our public servants looked at the potential partners," he added a moment later, "only the WE organization had the capacity to deliver the ambitious program that young people need for this summer."

He also said it wasn't a new idea to give "bonus grants" to young people who volunteer "to recognize the value of service."

The latest federal figures show direct spending at just over $174 billion, including another increase to the budget for the Canada Emergency Response Benefit. That is now expected to cost $80 billion.

As of June 21, the government had paid $52.14 billion in benefits to nearly 8.1 million people — a revised figure after officials found counting errors that previously showed over 8.4 million unique applicants. Just over half of those people — nearly 4.1 million — are workers who exhausted their employment insurance benefits as a result of the pandemic, accounting for nearly $23.7 billion in payments, according to the most recent update the government provided to the House of Commons finance committee.

On top of that are tens of billions more in measures designed to leave money in individuals' and businesses' pockets. Income taxes aren't due until the end of the summer, but the Finance Department said Monday that deferrals on remitting sales taxes and customs duty payments won't last past June 30.

The next day, rent is due.

The Canadian Federation of Independent Business, which represents many small- and medium-sized companies across the country, said a survey of its members showed just under one-third of respondents said they couldn't afford rent for July unless the Liberals extended a commercial rent relief program.

As of June 21, the program had doled out $152 million in forgivable loans to landlords that agreed to give a rent break to more than 20,000 tenants.

Trudeau said the government intends to extend the program by another month and is working with provinces on a plan to do it, acknowledging that many business owners continue to struggle with cash flow issues.