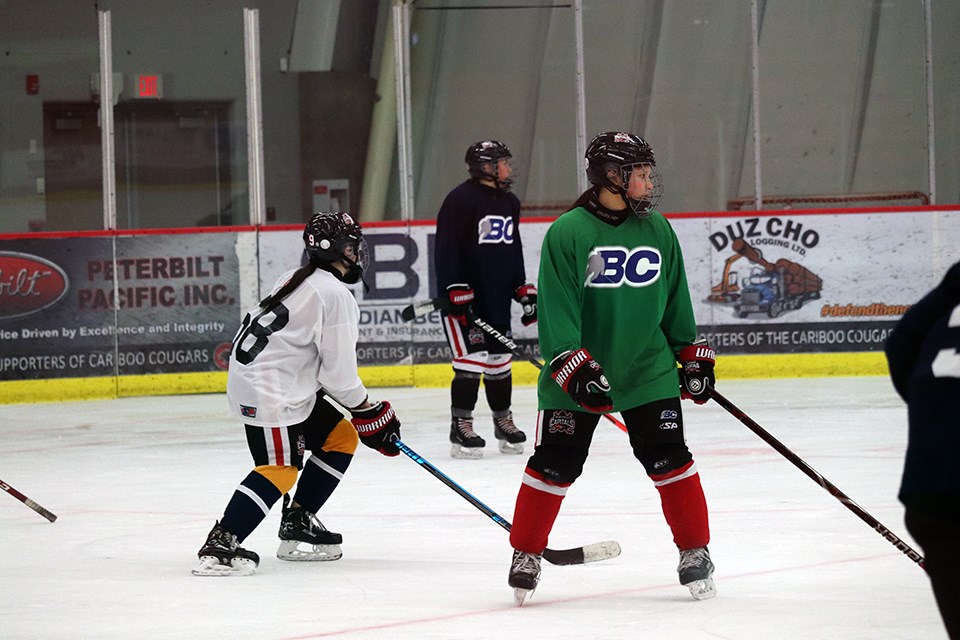 Literally hours after closing its registration for girls’ summer hockey camps, Cariboo Hockey was forced to immediately put those plans 'on hold.'

The City of Prince George announced today (July 14) the indefinite closure of local ice arenas as it faces a potential $9-million shortfall for 2021's budget by virtue of the COVID-19 pandemic.

Facilities were tentatively scheduled to reopen on Aug. 4.

According to a city statement, about 130 workers, seasonal, part-time and full-time staff positions, have either been laid off, temporarily laid off or terminated as a result of the virus’ economic and financial implications.

This means ice resurfacing has been put on hold and organizations like Cariboo Hockey have cancelled plans for development camps in August, a normal time when these events begin to pick up.

The six-team group launched its website this morning (July 14) with details on the female camps only to immediately post a postponement notice, saying it received a letter from the city about the unfortunate news.

Five weeks of non-contact hockey was scheduled between Aug. 4 and Sept. 3 for under-18 and under-16 players and were set to following public health guidelines

Almost 50 spots for the skill camps were filled when registration opened on July 9 and everyone who paid fees is set to get a full refund.

The City of Prince George says arena user groups will be provided with an update in August.

Council is set to discuss its financial struggles at it’s next public meeting on July 27.