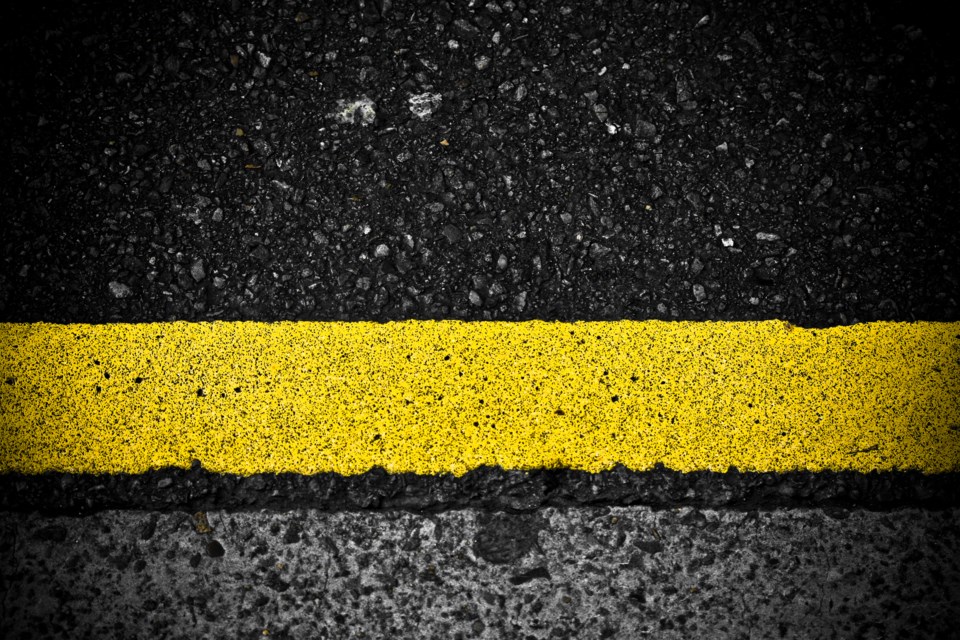 The first weekend of December was a deadly one on the province’s roads, with six fatal crashes.

A two-vehicle collision on Nov. 30 on Highway 1 at Main Street in Lytton claimed a woman’s life. Police say the female Ford Fusion driver pulled out onto the highway in front of a pickup truck, what they believe was a driver error and the cause of the crash.

“The woman driving the Fusion succumbed to her injuries in hospital,” reads a press release, noting the male pickup driver sustained minor injuries.

On Dec. 2, about 15 kilometres west of Salmon Arm, police responded to a head-on collision on Highway 1. It happened around 4:10 p.m., when an eastbound Ford pickup truck crossed the centre line and collided with a westbound Chevy pickup truck.

The lone driver of the Ford pickup was pronounced dead at the scene. Police haven’t ruled out alcohol as a contributing factor, according to the release. The occupants in the other vehicles suffered non-life-threatening injuries.

Police also responded to a deadly crash on Dec. 2, some 30 kilometres north of Squamish. In that case, a northbound Subaru crossed the centre line and collided with two southbound vehicles. The female driver of the Subaru was deceased at the scene, while the others sustained non-life threatening injuries. Police say road and weather conditions at the time were reported as “good.” The cause of this crash remains under investigation.

The three other crashes occurred near Prince George, in North Vancouver and near Chetwynd.