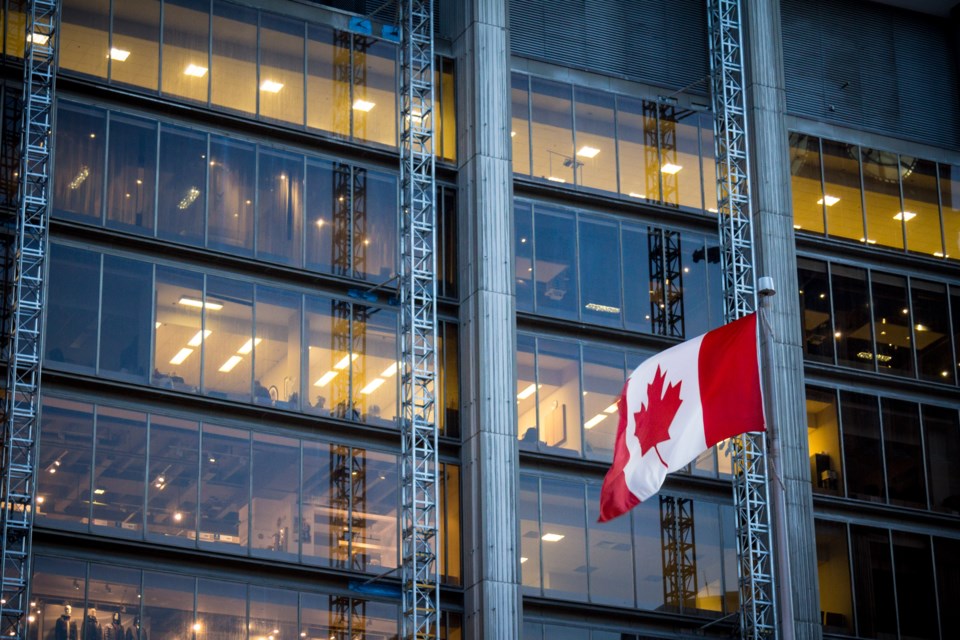 Canada Mortgage and Housing Corp. to release preliminary housing starts data for May on Monday. The corporation’s CEO recently defended mortgage stress test rules and warned federal policy-makers to hold the line amid calls for softening the measure from industry associations.

Roots Canada will hold a conference call with analysts to discuss its first-quarter financial results on Wednesday. The retailer announced in May that its chief financial officer Jim Rudyk is resigning to pursue an opportunity at an unnamed family owned food services company.

Dollarama Inc. holds its annual meeting of shareholders in Montreal on Thursday. CEO Neil Rossy said in March that the company is adding lower-priced items to generate foot traffic after putting too much emphasis on higher priced items up to $4.

Lululemon Athletica Inc. releases its first-quarter financial results and holds a conference call with analysts on Wednesday. The company announced in April a plan to expand into other sportswear, grow its men's line and produce footwear — all while anticipating to double or even quadruple revenue in certain categories within five years.

Statistics Canada releases its national balance sheet and financial flow accounts report for the first quarter 2019 on Thursday. The agency's report for the previous quarter showed that seasonally adjusted household credit market debt, as a proportion of disposable income, increased to 178.5 per cent in the fourth quarter. That compared with a revised reading of 178.3 per cent in the third quarter.