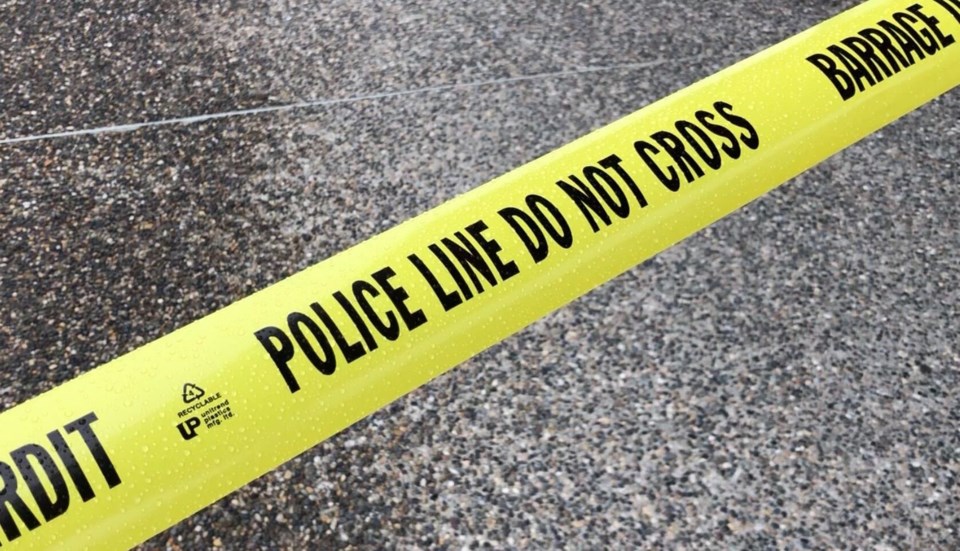 There’s no risk to public safety and no injuries were reported, but police need help in determining the events of an apparent home invasion this week.

According to Prince George RCMP, officers responded to what was first indicated as a break-and-enter Tuesday morning (Jan. 12) around 6:30 a.m., which has since been believed to be a targeted home invasion on 4700-block Hill Avenue.

The primary resident of the home, 43-year-old James Andrew Schooley, has yet to make contact with Mounties, who are concerned for his well-being and hope he makes contact soon.

Witness statements thus far indicate there were 'multiple suspects' that fled before police arrived at the Foothills neighbourhood home.

As the investigation continues, residents nearby are encouraged to come forward as well with any video surveillance or reports of any suspicious activity regarding the invasion.