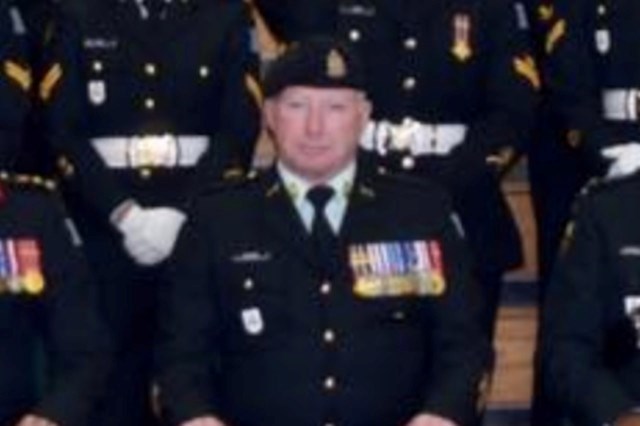 Parker was based in Kelowna and was set to face trial starting Monday when he pleaded guilty to one count of possession.

Parker, 52-years-old, had been employed by the City of Kelowna as the Emergency Services Manager at Kelowna International Airport until November 2018.

Glacier Media has received an update on the rank of Sean David Parker, he was elevated to the position of Brigade Sergeant Major of the 39 Brigade Group and as such was the second-highest-ranking Non-Commissioned officer in the B.C. army before he resigned his commission in November of 2018.

The brigade group is made up of approximately 1,500 soldiers located in reserve units located in communities across British Columbia.

Most of the soldiers in 39 CBG are reservists, serving part-time within their communities.