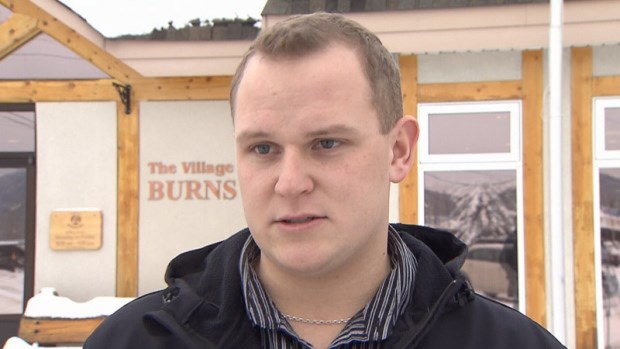 Luke Strimbold is scheduled to learn his sentencing tomorrow (Dec. 4) in a Smithers courtroom.

His hearing was scheduled last Tuesday, Nov. 26, after getting moved from September because of certain issues.

The judge reserved a decision until this week after final submissions by crown and prosecution were submitted at the previous hearing.

He pleaded guilty on May 5, 2019, to four counts of sexual assault involving four boys who were under the age of 16 at the time.

An indictment shows the assaults Strimbold pleaded guilty to are said to have happened between May 2014 and August 2017.

A special prosecutor had previously approved 29 charges against him, including sexual interference and invitation to sexual touching, that were alleged to have involved six people.

The remaining 25 counts were stayed.

He was elected mayor of Burns Lake in 2011 at the age of 21, which made him the youngest mayor ever of a B.C. city.

- with files from Kyle Balzer, PrinceGeorgeMatters and The Canadian Press

Former northern B.C. mayor Luke Strimbold's sentencing pushed to December
Nov 26, 2019 4:44 PM
Comments
We welcome your feedback and encourage you to share your thoughts. We ask that you be respectful of others and their points of view, refrain from personal attacks and stay on topic. To learn about our commenting policies and how we moderate, please read our Community Guidelines.